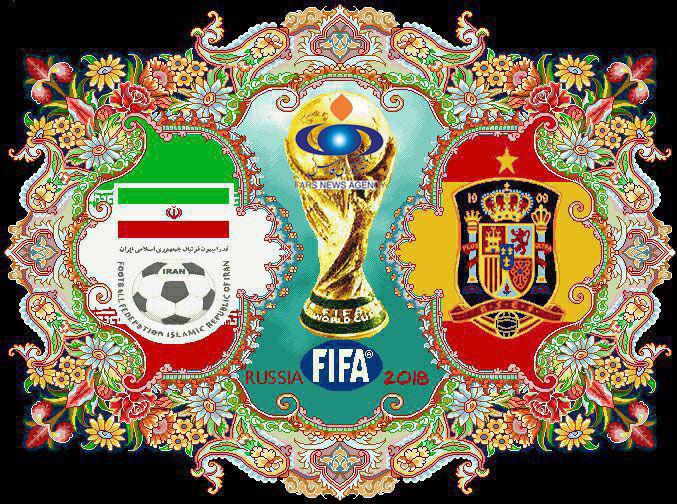 These Persian rugs are to be given to the captains of Morocco, Spain, and Portugal, the three rivals of Iran at the Group Stage.

Interestingly, one other carpet is also being woven to be gifted to Iran’s rival at the knock-out stage in case the country manages to advance to the next level for the first time ever. 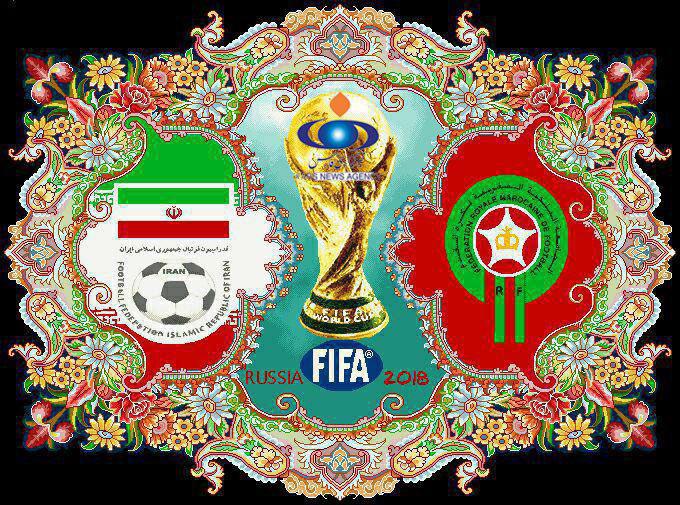 Persian carpets, widely believed to have been around for more than 2,500 years, are deeply rooted in the Iranian national identity.

The 21st edition of FIFA world cup will kick off on June 14th, 2018 with the opening game taking place at Luzhniki Stadium, in Moscow, Russia. 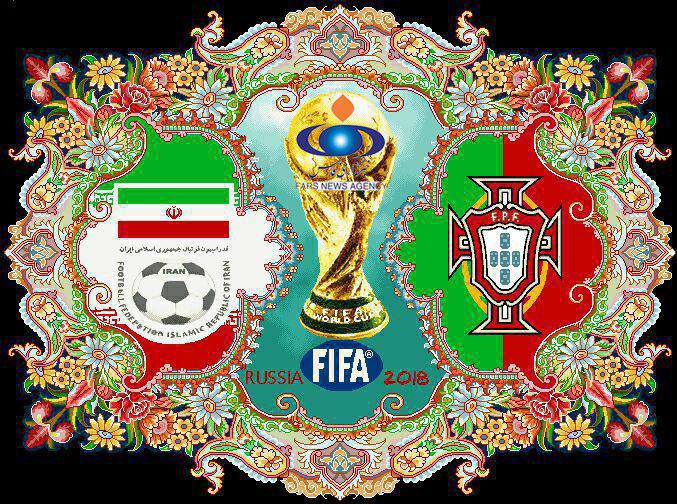