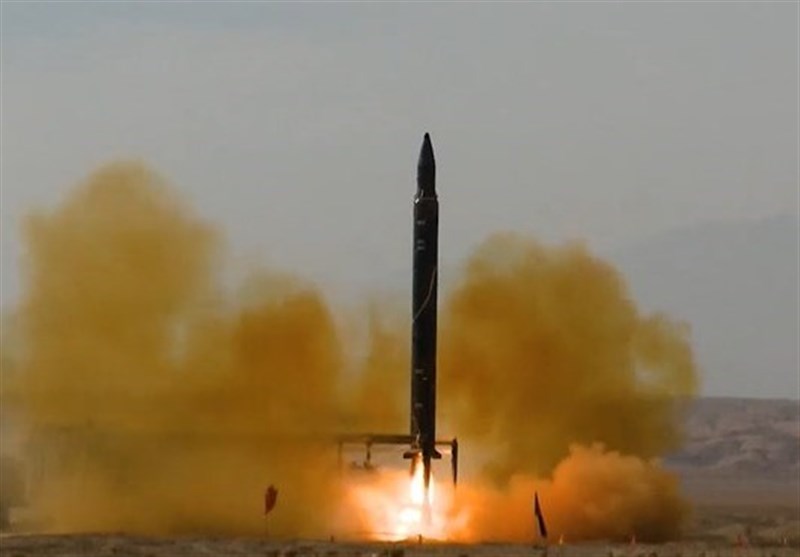 Iran’s Tasnim News Agency has released some information about the country’s Qiam ballistic missile with the range of 1000 kilometers.

According to the report, Qiam missile has a range of 1,000 kilometers with an error range of 50 meters. The previous version of the projectile was unveiled in 2010.
AT the time, Qiam missile had a range of 800 kilometers and used liquid fuel. But in recent years, new images of the weapon have been released that show it has a detaching warhead.
Those missiles had four winglets for better guidance. But this latest version of Qiam missile had a minimum range of 100 kilometers and a maximum range of 1,000 kilometers.
Its warhead weighs 600 kilograms and it travels at a speed of 1,935 meters per second.
Qiam missile is 888 milimeters in diameter and it’s 11.846 meters long. It takes 20 minutes to prepare the projectile for launch and it weights 7,029 kilograms.
Iran has in recent years beefed up its missile might amid repeated saber-rattling by the US and the Zionist regime.