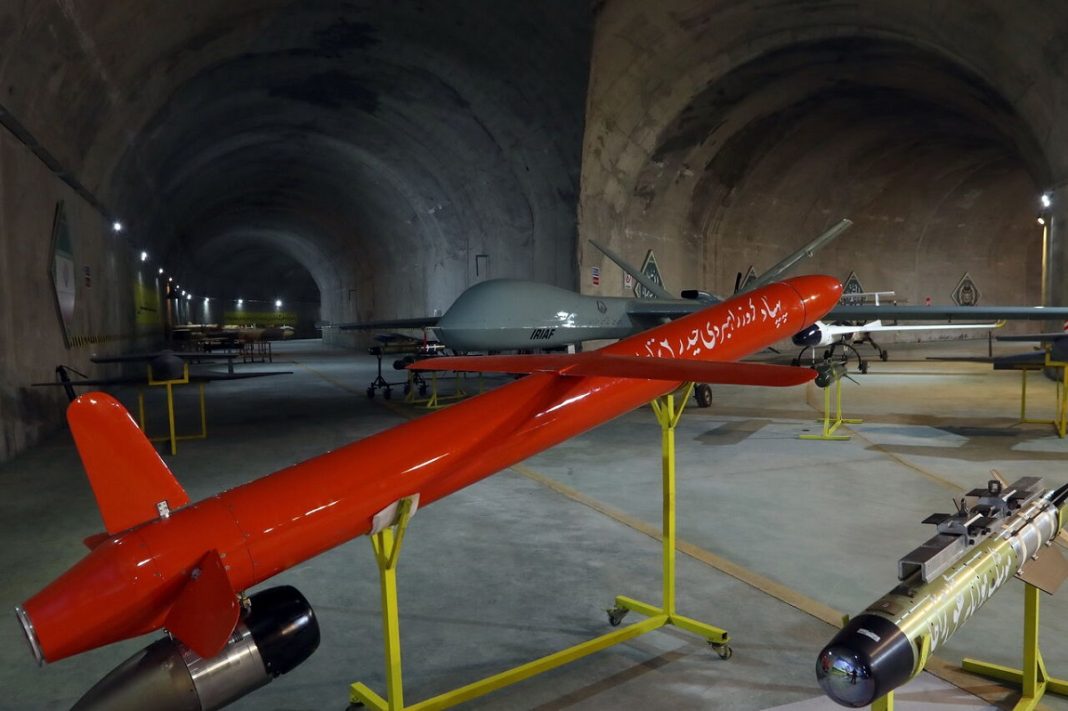 Iran has unveiled a new cruise missile as part of efforts to beef up its military might amid continued threats against the country.

The unveiling happened at a drone exhibition of the Iranian Army during a visit by Chairman of the Joint Chiefs of Staff General Mohammad Bagheri on Saturday.

The missile dubbed Heydar has a range of 200 kilometers. The projectile hits the target at a speed of 1,000 kilometers per hour.

Heydar is the first Iranian cruise missile that can be fired by a drone. It can be launched by Fotros and Arch-22 UAVs.

Iran has taken long strides in drone and missile capabilities over the past years.

The Islamic Republic has been bolstering its military deterrence amid repeated threats of war by the enemies, most notably the US and its ally the Zionist regime.