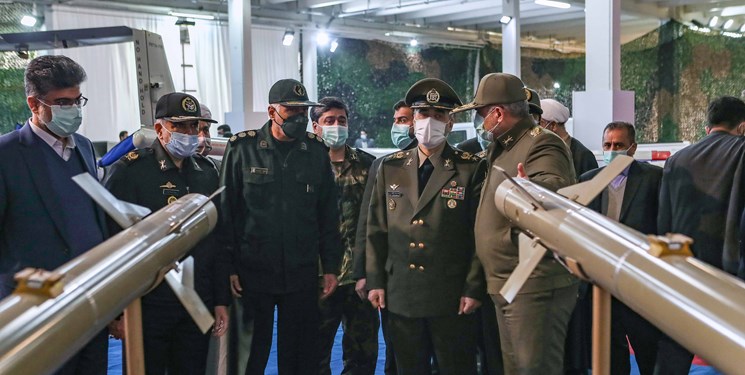 The unveiling of the domestically built systems happened in the presence of Iranian Defense Minister Brigadier General Mohamamd Reza Ashtiani.

He said a key factor in enhancing the defense capability of Iranian armed forces is the use of efficient systems, products and equipment to deal with enemy threats. The defense chief added that changes in the battlefield require appropriate response tools.

He urged Iran’s Defense Industries Organization to think of smartening and increasing the range of defense systems as a main strategy. 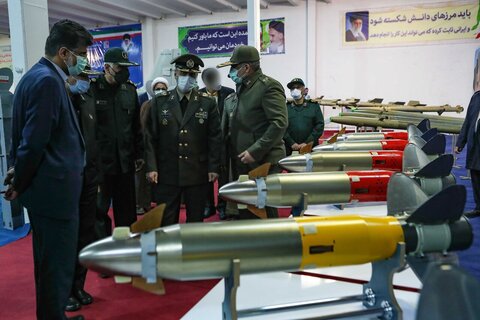 The defense minister also said today, 10 Iranian defense systems are capable of using the “one shot, one target” approach and operational clash at a distance.

The unveiled defense systems include various types of surface-to-air missiles, helicopter and UAV payloads, as well as long-range and intelligent ammunition for artillery and mortars, which increase both range and accuracy in destroying targets.