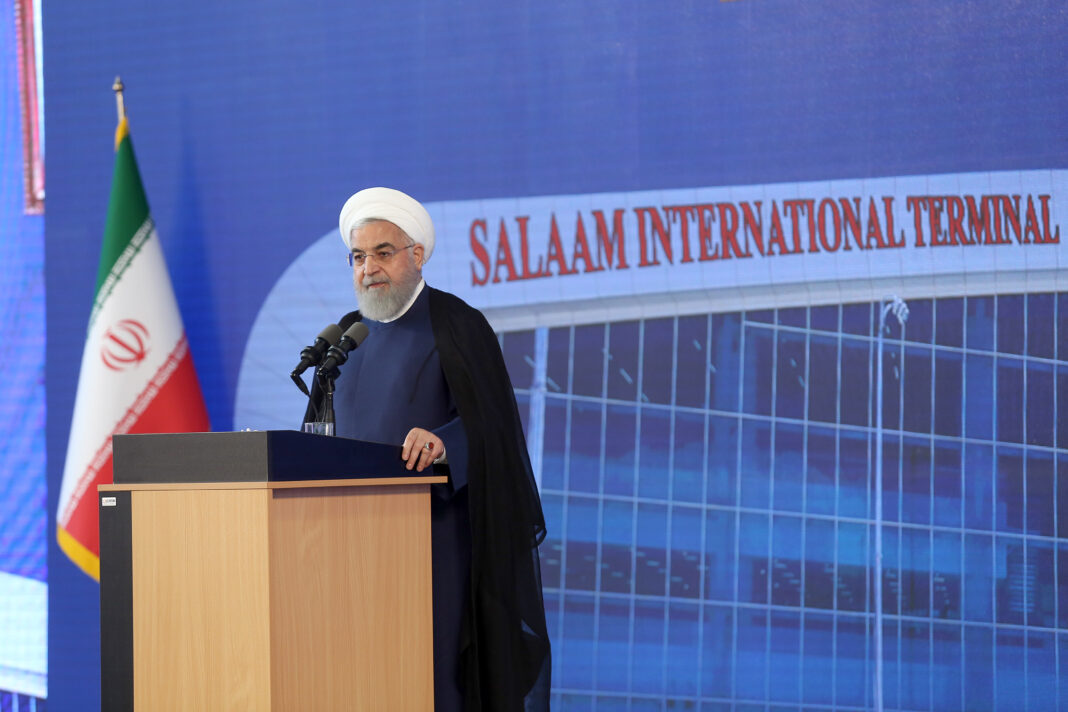 Iran’s President Hassan Rouhani says Iran will not wage any war against any country, but in case of a battle, the Iranian nation will be the ultimate winner.

The Iranian president made the remarks on Tuesday in an address to a ceremony to inaugurate a new terminal at the Imam Khomeini International Airport south of Tehran.

“We will not wage war with any nation, those facing us are a group of politicians with little experience,” Rouhani said.

However, he added, Iranians are determined to defeat such plots and keep their hope alive, and “will be the ultimate winner of this war and pressure.”

Rouhani said that “despite all of the Americans’ attempts in the region and their intention to cut off our ties with the entire world and their desire to isolate Iran, they have been unsuccessful.”

He went on to say that the world community praises Iran’s stance in its face-off with America.