Iranian foreign minister has highlighted the age-old friendship between Iranian and Ukrainian nations, and called for expansion of mutual cooperation in all fields.

During the Saturday meeting, Zarif stated that Ukraine is one of Iran’s old friends and the two countries have to work together to remove barriers to boosting bilateral relations.

“We need to take major steps in the field of banking relations,” Zarif added.

The Iranian foreign minister also referred to the meeting of Tehran-Kiev Joint Commission, and described it as an appropriate measure to develop ties.

In turn, the Ukrainian official said he is pleased to take part in the inauguration ceremony of President Rouhani.

He also added that Ukraine is interested in improving ties with the Islamic Republic of Iran in various fields.

“We are ready to develop bilateral cooperation in the United Nations. We are also prepared to work with Iran in different fields including economy, investment, science, research, and education.” 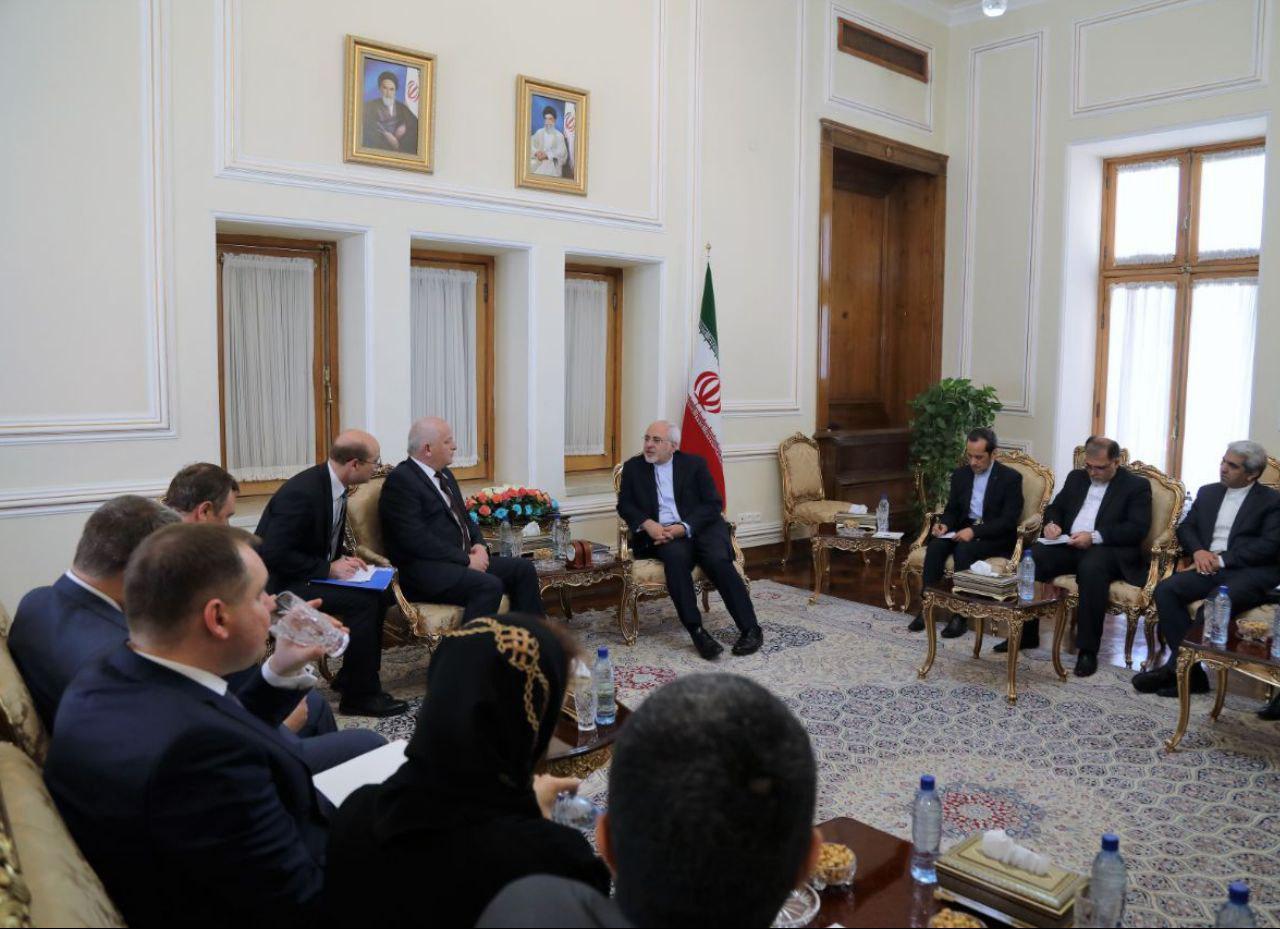