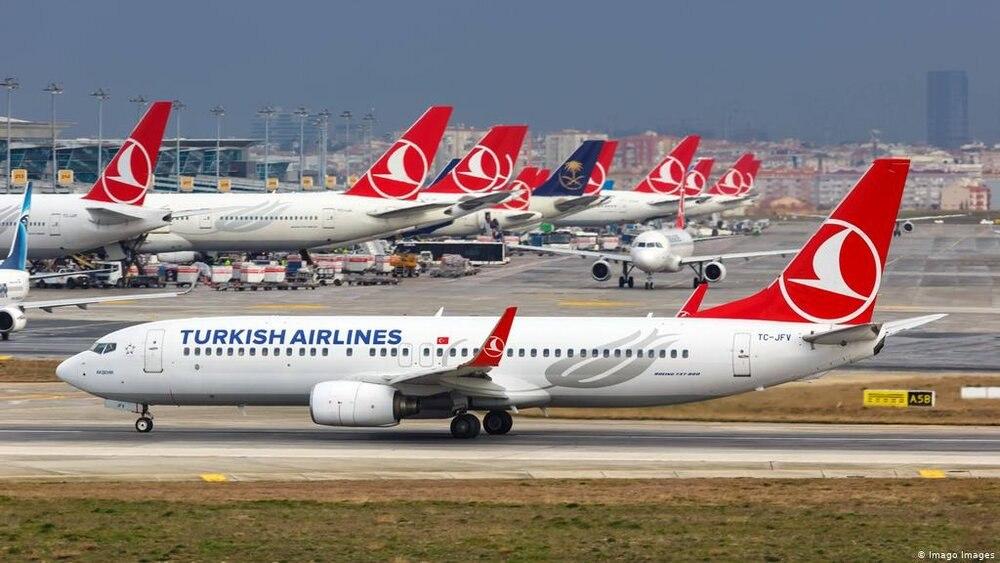 Flights to and from Tehran and Turkey have resumed after a six-month hiatus caused by the coronavirus outbreak.

“The Turkish Airlines will also resume its flights to this airport as of today,” Alireza Majzoobi said.

He said the Turkish airline, which had stopped its flight to Tehran for six months due to the coronavirus outbreak, will run seven flights between Istanbul and Tehran based on arrangements made by the two countries.

He further noted that the amount of travel dropped in most countries following the pandemic.

“With the outbreak of the COVID-19 disease across the world, we saw a decline in the number of trips and, accordingly, the cancellation of flights in most countries, including in our country, so much so that based on a report by the Airport Council International (ACI), the number of passengers transferred at world airports in the first and second quarters of 2020 dropped by 26.4 and 89.6 percent respectively compared to the similar period in 2019,” said Majzoobi.

“As countries eased restriction put in place to combat the COVID-19 outbreak, we are witnessing air travel increasing gradually although international institutions predict that the number of air passengers will, before 2023, not reach as many as they were in the year 2019,” he added.