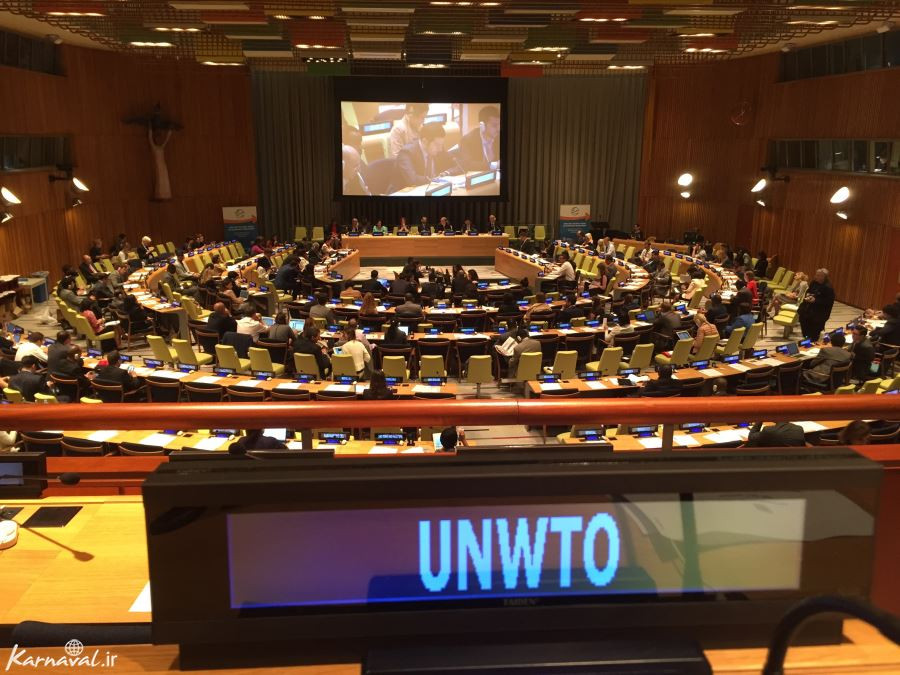 According to a Farsi report by Miras-e-Arya, Mounesan and his Tourism Deputy Mohammad Moheb Khodaee left Iran for China’s city of Chengdu on Monday, September 12.

The ICHTO chief, who is also a Vice-President, will meet with the Secretary-General of the World Tourism Organization on the first day of his three-day visit.

He will also attend the opening ceremony of the 22nd General Assembly of the World Tourism Organization on Wednesday, September 13.

Speaking at the first session of the GA, attending the tree-planting ceremony of the ministers and tourism authorities of the participating countries for the International Year of Sustainable Development, meeting with the national tourism authorities of China, and attending the Ministerial Summit on Tourism and Sustainable Development Goals are also on Mounesan’s agenda on this day.

On the last day of his visit to China, he will attend the second session of the WTO General Assembly to elect the new Secretary General. Mounesan will finally attend the meeting of five countries of the Caspian Sea including Iran, Russia, Kazakhstan, Turkmenistan and Azerbaijan.

The 22nd General Assembly of the World Tourism Organization will be held in Chengdu, Sichuan Province, China from September 11 to 16.