Iran to Scale Back JCPOA Commitments ‘Step by Step’ 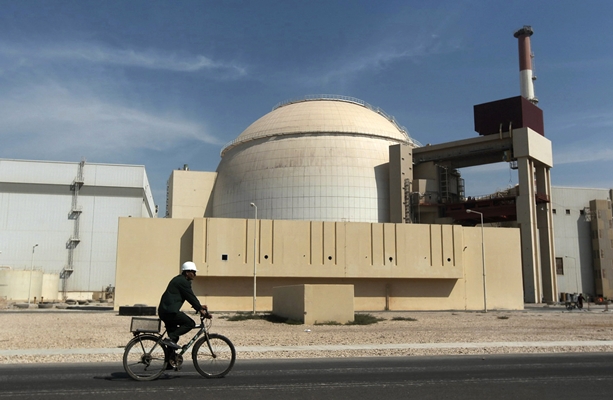 A senior Iranian official says the country will, step by step, continue to roll back its commitments under the Iran nuclear deal known as the Joint Comprehensive Plan of Action (JCPOA).

Kayvan Khosravi, the spokesperson for the Supreme National Security Council (SNCS), said the move will continue as already announced.

“As the respected president [of Iran, Hassan Rouhani,] announced, consecutive and phase-by-phase steps will continue to scale down [Iran’s] obligations in accordance with the SNCS’s statement until the status of Iran’s oil sales and banking transactions return to the situation before Washington’s withdrawal from the JCPOA,” said the spokesperson in a short memo to ILNA.

He also touched upon the initiative by the Atomic Energy Organization of Iran (AEOI) in allowing reporters to visit the Natanz nuclear facility.

“Last week, the AEOI, in a commendable initiative, implemented the plan of taking media representatives to a tour of the Natanz installations,” he said.

He said the plan aimed to present the country’s media outlets, as representatives of the public opinion, with live coverage regarding the trend of implementing decisions made by the council with regards to suspending some of Iran’s JCPOA commitments.

On May 8, 2019, the anniversary of the US withdrawal from the JCPOA, Iran announced that it is no longer committed to parts of the nuclear deal with world powers.

The country has given 60 days to other members of the Iran nuclear deal to fulfil their promises, after which Iran will stop observing the 3.67-percent limit for enrichment of its uranium.

The Iranian government acted under tremendous domestic pressure because its compliance neither removed economic sanctions nor the security threats Iran faces.