Iran to Resume Direct Flights to Erbil as of April 27 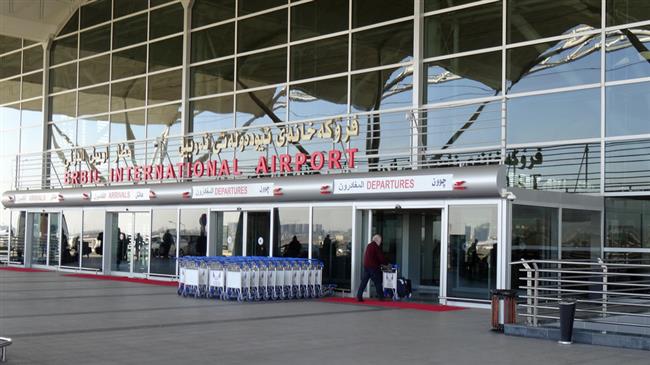 Iran will resume direct flights between Tehran and the Iraqi city of Erbil from April 27 after a six-month hiatus which saw Baghdad and its neighbors impose an air ban on the regional Kurdistan government over a secession bid.

For the time being, Mahan Air will offer direct service twice a week on Tuesday and Wednesday and will try to increase it in the future, ISNA news agency quoted Iran’s consul in Erbil Morteza Ebadi as saying.

The resumption, he said, is important in increasing bilateral cooperation which could also enhance interaction among businesspersons and help tourism boom.

Iran re-opened two crossings with the Iraqi Kurdistan region in January, which it had closed at Baghdad’s request in response to the secession referendum.

The decision came on the same day as the Kurdish Regional Government offered to put their secession drive on hold and step up efforts to resolve a crisis in relations with Baghdad via dialogue rather than military means.

President Hassan Rouhani said then Iran sought to boost relations with the Iraqi Kurdish region as part of a united Iraq.

The semi-autonomous Kurdistan region’s Prime Minister Nechirvan Barzani visited Tehran after suspending the secession drive which Iran strongly opposed, during which he paid tribute to the Islamic Republic’s crucial support for Kurds at the height of Daesh’s terrorist campaign.

The Iraqi Kurdistan is one of Iran’s major trade partners, with annual transactions running to $4 billion a year.