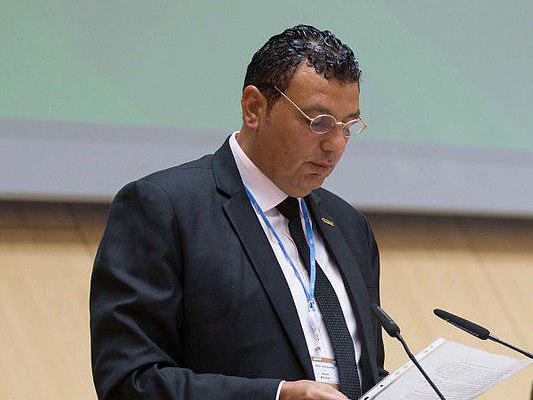 An informed source has confirmed the Lebanese-American national Nizar Zakka, who has been jailed in Iran since 2015, will be released and handed over to the Lebanese resistance movement Hezbollah in coming hours.

“The American-Lebanese spy will be released only because of the request and mediation of Sayyed Hassan Nasrallah, the Secretary General of the Lebanese Resistance Movement,” the source told Fars news agency.

“To this end, no negotiation has been held at any level with any individual or government, and that [his release] was done only because of the Islamic Republic’s respect for the position of Sayyed Hassan Nasrallah,” the source noted.

The remarks confirm an earlier report by the Daily Star, which said quoted a source familiar with the case on Saturday that Zakka will arrive in Beirut within 48 hours.

Iran’s Judiciary Spokesman Gholam-Hossein Esmaeili on Sunday confirmed that the Iranian Judiciary has received a request from the Lebanese president regarding his release, and Zakka himself has also asked to be released on bail.

The requests are being specially studied within the framework of the country’s legal rules and regulations, and the Judiciary will announce its final decision in case of achieving any result, he added.