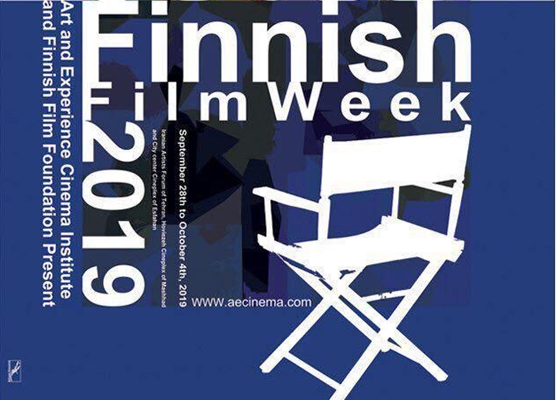 The Finnish Film Week is going to be held in three Iranian cities from September 28 to October 4, with nine feature films and seven short films to go on screens.

This event is going to be held by Finnish Embassy in Iran in collaboration with the Art and Experience Cinema of Iran and the Finnish Film Foundation.

The event will be held in Tehran, Isfahan and Mashhad.

The Nasseri Hall of Iranian Artists’ House in Tehran, Hoveizeh Cineplex of Mashhad, and City Centre of Isfahan will host the first-ever Finnish film this week.

As part of the event, three filmmaking workshops are going to be held on joint film production. The meetings are planned in the presence of Iranian and Finnish filmmakers in Tehran, Isfahan and Mashhad.

The opening of the film week will be held at the Iranian Artists’ House on Saturday, September 28.