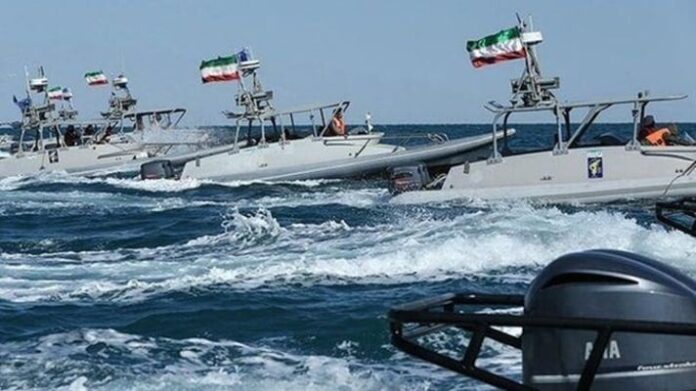 The IRGC says it will stage a military exercise in the coastal city of Bandar Abbas in southern Iran on Saturday, during which various IRGC, Army and police unites will showcase their capabilities and deterrent power.

Over 600 military vessels and dozens of warplanes from the army and IRGC will participate in the parade.

Parliament Speaker Ali Larijani is to address the parade, he said.

“Holding this ceremony in the Persian Gulf coast, near the Hormuz strait, shows Iran’s armed forces are prepared to carry out plans to deal with any threat in this strategic region to protect national interests,” he said.

A separate parade will be held in Tehran on Saturday, he said.

On Friday, the IRGC and army carried out a joint aerial drill in the Persian Gulf.

Tehran has suggested in recent weeks that it would block other countries’ oil exports through the strategic Strait of Hormuz, in case the US carries out its threat to cut down to zero Iran’s oil sale.