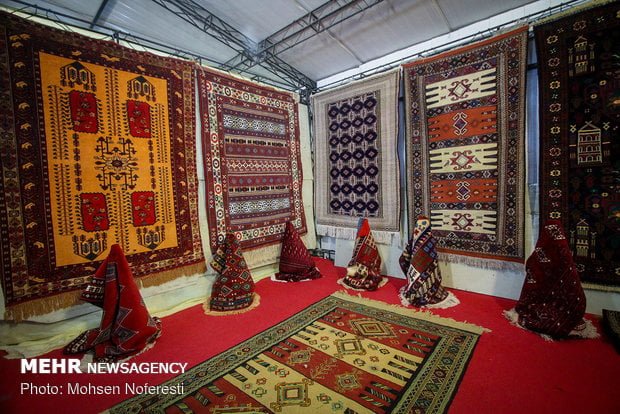 A group of Iranian craftspeople are set to travel to Iraq to hold the first Exhibition of Iranian Handicrafts and Souvenirs in the neighbouring country.

The exhibition, to be attended by artists from various provinces is aimed at promoting Iranian arts and crafts in Iraq’s northern city of Soleymaniyeh.

The exhibition, organized by the Cultural Heritage, Handicrafts and Tourism Department of Iran’s Kurdistan province, will be held from December 26 to January 5, according to a report by Mehr News Agency.

Iran has already held several exhibitions in Iraq as part of plans to expand mutual ties in economic and trade.  The two sides agreed in February to set up a permanent exhibition in Iraq showcasing Iranian products.