Iran to Give Details of Measures to Reduce JCPOA Commitments 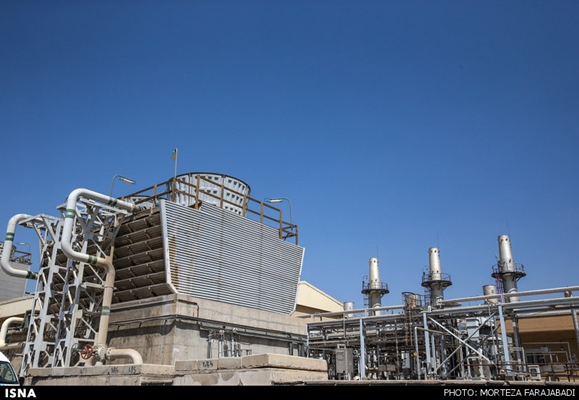 Iran says it will release significant information on the increase of its enriched uranium stockpiles on Monday, in line with an earlier decision by the country's Supreme National Security Council to scale down Tehran's commitments under the 2015 nuclear deal.

The Atomic Energy Organisation of Iran has announced that details of the second phase of decreasing nuclear deal commitments will released on Monday in the presence of more than 70 representatives of the country’s media in the Arak Nuclear Complex.

the AEOI will provide mass media with important information on restriction-free uranium enrichment, as well as measures taken in the second phase of decreasing the commitments of the country regarding the nuclear deal.

The latest measures taken to re-design the country’s research reactor as well as the process of increasing the production of heavy water in the Arak Complex will be explained on Monday.

On Saturday, Iran’s Deputy Foreign Minister for Political Affairs, Seyyed Abbas Araqchi, underlined in a meeting with Secretary-General of the European External Action Service, Helga Schmid, that the 60-day deadline will not be extended at all, and Iran will take the next steps, or the second phase, unless they [Europeans] meet Tehran’s demands.”

In his speeches during the SCO summit in Bishkek and CICA conference in Dushanbe, Iran’s President Hassan Rouhani also highlighted that Tehran cannot remain committed to the nuclear deal unilaterally.