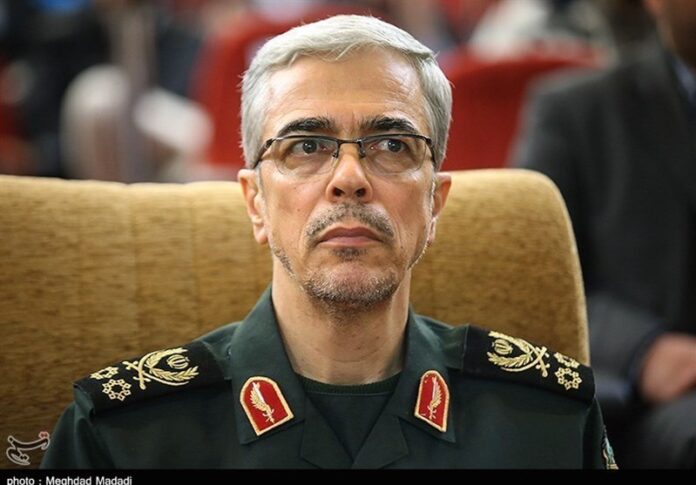 A senior Iranian military commander has warned the United States against launching any possible war against Iran.

Major General Mohammad-Hossein Baqeri said on Monday the US military knows that if they initiate a war against Iran, it will not be up to them to end the war.

“In case of a war, it will be us that will determine when and how the war will end,” said General Baqeri, the chairman of the General Staff of the Iranian Armed Forces.

“The enemy wants the Iranian nation to accept the strategies and policies imposed by the US,” he added.

“They want to drag Iran to the negotiating table. These talks have a foregone conclusion, and that would be Iran’s submission to the US,” he added.

The top commander said the criminal United States’ breach of commitments has not ended.

“The Americans withdrew from the Iran nuclear deal and opted to impose sanctions and exert pressure on the Iranian nation,” he said.

“The power, or superpower, which can be dominant in this region will be place at the top of the global pyramid of power,” the top military official said.