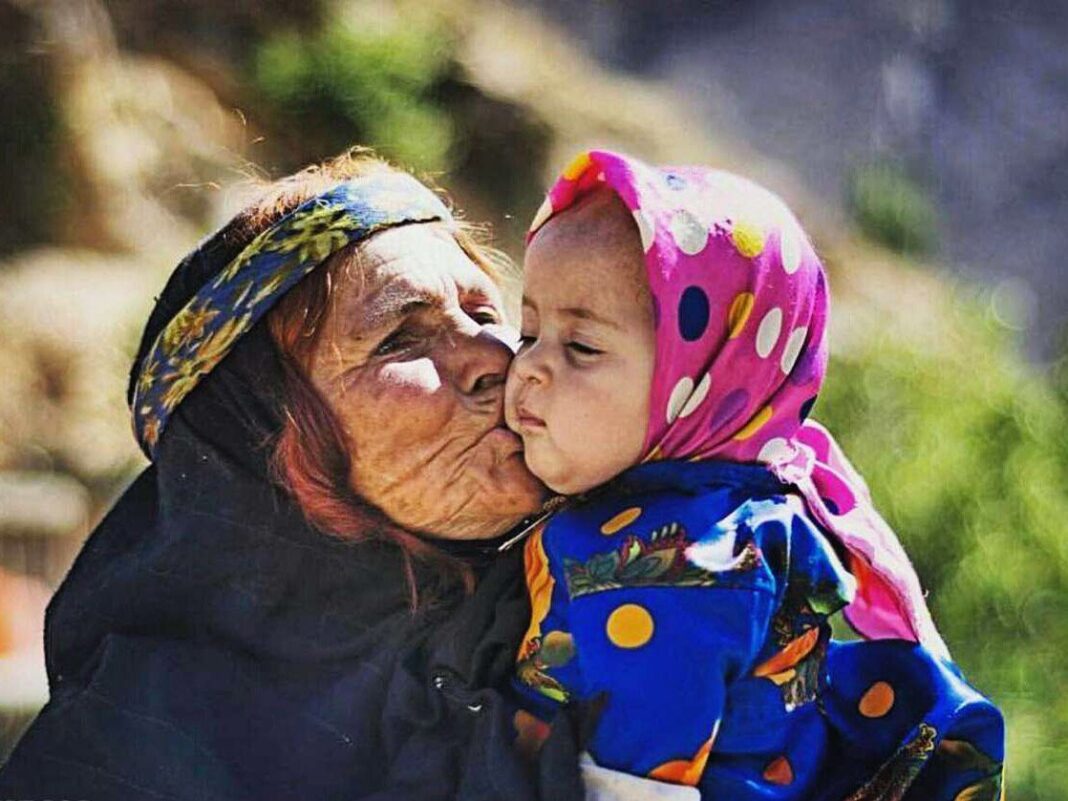 Some 1,600 exemplary mothers have been identified across Iran to be commended in recognition of their devotion and maternal love.

The move was initiated by the International Mother Foundation, whose manager Gholam-Reza Mohammadi believes the mothers of this land are little-known heroines.

“By tracking successful individuals, one can say that the ladies who have sacrificed their lifetime to [taking care of] their children have reached a high status,” he said as quoted by IRNA.

“While competent individuals in different fields are always recognized and appreciated, not much attention has been paid, so far, to appreciating the status of mothers,” he added.

As a case in point, he referred to a mother from Ramhormoz, Khuzestan province, who, due to the disability of her husband, works in mines and breaks stones to make a living for a family of eight.

“Also, there is a mother who earns a living for her 11 children by weaving rugs and collecting acorns from the forests on the slopes of Zagros [mountains] in [southern] Fars province,” Mohammadi further said.

He also referred to another mother in Kohgiluyeh and Boyer-Ahmad province whose seven children have received top university degrees and are well-known in medical and academic fields.

He then touched upon the criteria for choosing exemplary mothers.

“An exemplary mother must be an exemplary child for her father and mother, an affectionate wife for her husband, a kind mother for her children, a tactful citizen for those around her, and also a successful person in the society,” he noted.

“In every town, in cooperation with local cultural institutions, 10 mothers were introduced to the foundation, and one of them was picked after a review by the panel of judges,” said Mohammadi.

“By choosing and introducing exemplary mothers and holding a ceremony to commemorate them, we are trying to promote the culture of appreciating the lofty status of mothers in the society because they have devoted their honourable life to their children and families.”

“It is necessary to promote the culture of motherhood and affection by introducing them to society,” he said.

“We believe mothers belong to humanity; the issue of mother and motherhood belongs to all members of society irrespective of any discrimination in terms of skin colour, race, ethnicity, language, religion, beliefs and nationality,” he went on to say.

The International-Cultural Mother Foundation is an NGO which pursues objectives such as highlighting the responsibilities of society, especially children, toward the rights of mothers, training young mothers to learn about the important responsibilities they have vis-à-vis children and, in turn, how children’s behaviour should be towards their parents, and establishing centers to give consultation to mothers in order to remove their cultural, social, income, medical, spiritual and family problems.