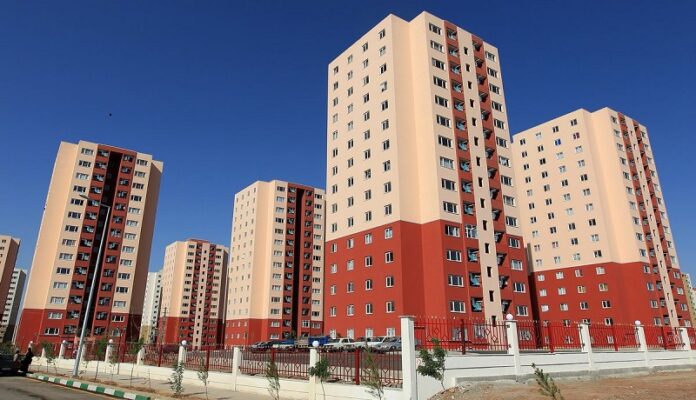 Iranian Vice President says the government is to build houses for low-income families, including ten thousand residential units for the people of Khorasan Razavi province.

Mohammad Baqer Nobokht said eight thousand of these houses are allocated to villagers and two thousand units will be built on the outskirts of Mashhad.

He made the remarks at a ceremony to launch several projects in Bardaskan, southwest of Khorasan Razavi on Saturday.

He added that the move to build houses for low-income families in Khorasan Razavi started in December this year and will be completed within a year.

Nobakht, who is also the head of the Plan and Budget Organisation, said, “This project was implemented in South Khorasan province last year and ten thousand residential units for low income groups were completed yesterday on December 27th.”

He also pointed to the flood that hit various parts of the country earlier this year, noting that it inflicted large-scale damages.

“The total damages of April floods amounted to nearly 3 billion dollars, which the government compensated part of it through grants and partially by low interest loans.”

“Grants and loans were paid in a situation that the government was struggling with financial problems. However, in addition to compensating for the flood damages earlier this year, the government has also spent over $3 billion on the country’s infrastructure, including the construction of highways and railways,” concluded Nobakht.