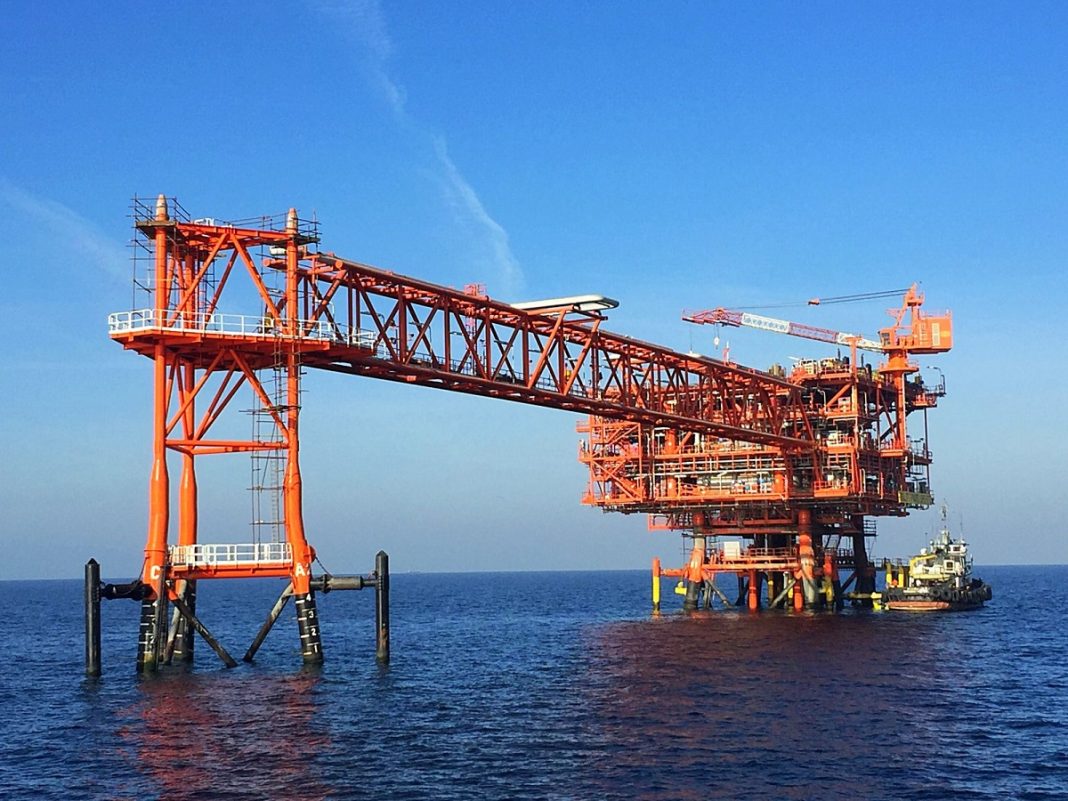 Iran says it will launch a plan to develop the Arash natural gas field shared with Kuwait and Saudi Arabia in the near future, after the pair agreed to begin development activities in the offshore reservoir without Tehran.

Mohsen Khojasteh Mehr, the CEO of the National Iranian Oil Company (NIOC), said Sunday that “preliminary and seismological studies have already been conducted” at the field.

“The development plan has been approved at the NIOC and will soon be launched,” he added.

“Developing joint oil and gas fields are among the NIOC’s priorities.”

Recently, Kuwait announced a plan to extract 1 billion standard cubic feet per day of gas and 84,000 barrels per day of condensate from the field under an agreement signed with Saudi Arabia.

Iran dismissed the agreement as “illegal”, saying it breached their discussions to build the field together.

Elsewhere, the CEO of the NIOC praised the surge of 40 percent in the country’s oil production capacity while the country was under US draconian sanctions, which were especially designed to cripple the country’s energy sector.

“This success was achieved under the toughest conditions created by the sanctions, which is highly remarkable,” Khojasteh Mehr said.

“The NIOC will use all in its capacity for maximum oil production.”