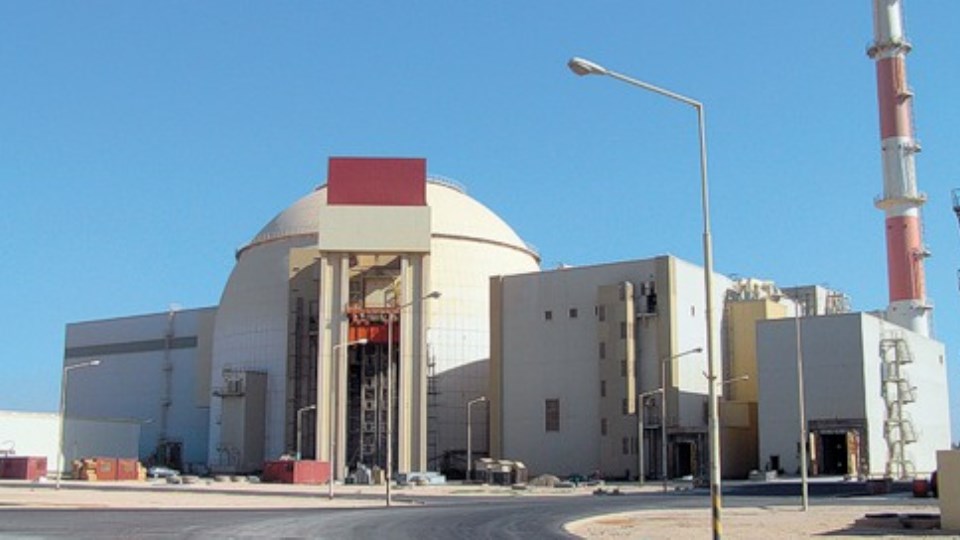 A senior official of the Atomic Energy Organization of Iran (AEOI) says the country has a host of different measures to take if its nuclear case is sent back to the UN Security Council, including quitting the nuclear deal it clinched with major world powers back in 2015.

Behrouz Kamalvandi, the spokesman of the AEOI, made the remarks in an exclusive interview with Press TV, when asked about Iran’s possible reaction to US’s potential decision to take the Islamic Republic’s nuclear case back to the Security Council.

“The Islamic Republic of Iran will take drastic and major steps to realize the right of the Iranian nation,” he said, adding, “We cannot exclude any measure … We have so far talked about different measures. It could be leaving the [nuclear] deal [and] it could be other actions as to the NPT (the Non-Proliferation Treaty) or any other things…. It is for the senior officials of the country to decide.”

“If they take Iran’s case to the Security Council, they will ruin the deal … and the deal will not be alive anymore,” he said.

US President Donald Trump withdrew Washington in May 2018 from the multilateral nuclear agreement, officially known as the Joint Comprehensive Plan of Action (JCPOA), and decided to re-impose unilateral sanctions against Tehran.

Under the JCPOA, reached in July 2015 between Iran and the P5+1 group of countries, the United States, Britain, France, Russia and China plus Germany, Iran undertook to put limits on its nuclear program in exchange for the removal of nuclear-related sanctions.

Iranian Deputy Foreign Minister for Political Affairs Abbas Araqchi also said in an interview on Wednesday that the Islamic Republic has put a “step-by-step” withdrawal from the nuclear deal on the agenda.

“We have not left the JCPOA so far, but we have put such a move on our agenda and that would happen step-by-step,” the senior Iranian diplomat said, adding, “No country can accuse Iran of breaching or leaving the nuclear deal.”

Elsewhere in his interview with Press TV, Kamalvandi said Iran has no intention to stop fulfilling its commitments under the JCPOA, but decided to suspend parts of them for six months.

Tehran’s decision to suspend some of its nuclear deal commitments was meant to give time to Europeans to comply with their obligations and to bring the international agreement back on its right track, he added.

The Iranian official said the main objective of the JCPOA was the removal of sanctions against Iran in a bid to help the country avail itself of the benefits of the deal; however, the restrictive measures are still in place despite Tehran’s full compliance and the goal has not been realized so far.

The Iranian nuclear official also criticized the European signatories to the agreement for failing to implement the Instrument in Support of Trade Exchanges (INSTEX) aimed at circumventing the US sanctions.

“Iran waited for a year to see what Europeans are going to do, they have given promises … they have taken good positions, but their promises about SPV and INSTEX have not been fulfilled,” Kamalvandi said.

Late in January, the three European parties to the 2015 deal issued a joint statement, announcing the launch of a long-awaited direct non-dollar payment mechanism meant to safeguard their trade ties with Tehran in the face of the sanctions.

Germany, France and Britain had registered the mechanism, named INSTEX, which would be based in the French capital, Paris, and managed by a German banking expert.

Head of Iran’s Strategic Council on Foreign Relations Kamal Kharrazi on Saturday censured the European signatories to the landmark nuclear agreement for failing to fulfill their obligations under the deal, urging them to speed up implementing the non-dollar direct payment channel with Tehran.

“The Islamic Republic of Iran negotiated honestly and, as a result, a nuclear accord was reached which has also been endorsed by the UN Security Council [Resolution 2231]. But despite Iran’s fulfillment of its commitments, Europe has only taken a political stance and reneged on its obligations,” the senior Iranian official added.

The AEOI spokesman further said Britain, Germany and France have only been offering nice words and promises with regard to the JCPOA and emphasized that Iran just wants the removal of sanctions in order to be benefited by the deal.

“Europeans must do something to change the [present] course of events,” he added.

He emphasized that Europeans have realized that Washington’s unilateral sanctions against Iran are also detrimental to their interests and would even damage the political and economic stability of the world, arguing that a global front is being formed against the US unilateralism.

EU foreign policy chief Federica Mogherini said earlier on Monday that the European Union fully supports the international nuclear accord with Iran after Tehran decided to scale down its commitments in response to US sanctions.

“We will continue to support it as much as we can with all our instruments and all our political will,” Mogherini said before meeting foreign ministers of Britain, France and Germany in Brussels.

Kamalvandi also stated that Iran would not continue to voluntary implement its commitments unless the Europeans “change the course and do their part.”

“We are waiting for practical steps by Europeans and after 60 days, we will decide whether or not to end other voluntary commitments,” the nuclear official pointed out.

“INSTEX has not worked properly so far … We think they [Europeans] are willing to do something, but are not able to take practical and major steps … we have given them time to deal with this problem and take major steps.”

Kamalvandi criticized the two mechanisms of SPV and INSTEX, which have not proven to be practical and effective so far and said, “We cannot wait anymore; if they really want to do something, they have to do it sooner than later.”

In April, Iranian Foreign Minister Mohammad Javad Zarif once again complained about a delay by European partners in the JCPOA to make operational the direct payment channel with Tehran, saying they now have “no excuse” for further postponement of the project.

The Europeans introduced the INSTEX as “a preliminary measure” – as part of their multiple commitments under the JCPOA – following Washington’s withdrawal from the nuclear accord, Zarif said, stressing that in order to begin honoring their commitments, the Europeans were required to set up the mechanism.