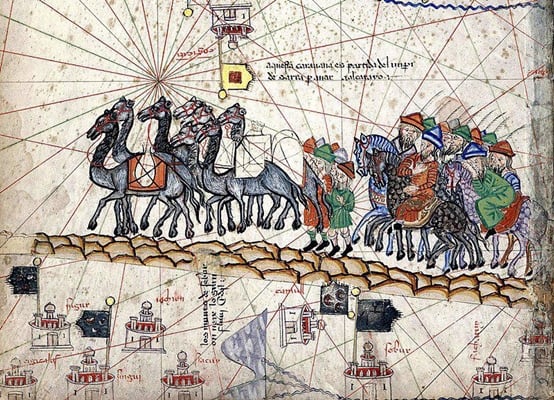 Iran has long been home to a wide range of purebred horses, including the Caspian and Arabian breeds, which are mentioned in historical documents like the travelogue of Marco Polo.

The native Persian horse is one of the most famous and oldest breeds of horse in the world. The Persian horse has unique features and is regarded as the ancestor of all original and top-breed horses today. Ancient Persia was the land of breeding the best horses which exist today.

It is said that Cyrus, a king of the Achaemenid Empire, paid due regard to breeding horses, so much so that some 120,000 horses were bred in Iran annually. It would be interesting to know that at that time all horses had family trees and identity certificates and were used by cavalry in the Achaemenid army. Today, genetic tests and DNA extraction can be used to determine the purity and value of each horse.

Horse-riding was one of the most important skills which, as required by the law, every Iranian had to learn. Polo is one of Iran’s ancient sports, which is common around the world today. One of the pastimes of Iranian kings was hunting on horseback. During hunting, the hunter had to jump over obstacles. This skill has turned into “show jumping” today. In Ancient Persia, women learned horse riding and hunting as men did, and learned polo during childhood.

Depending on the geographical area, native Persian horses have different features. The horse native to the Iranian Plateau is not very big in size, but is very strong and sturdy. Throughout history, Iranian horses have always been used for difficult tasks or passing through long and rough terrain. The best Iranian horse breeds include Arabian, Qarabagh, Turkmen, Lori, Qashqai, Kurdish, Bakhtiari, Sistani, Dareshooi and Telsh horses.

Renowned globetrotter and explorer Marco Polo has, in his travelogue, mentioned that Iran is home to the world’s most beautiful and expensive horses.