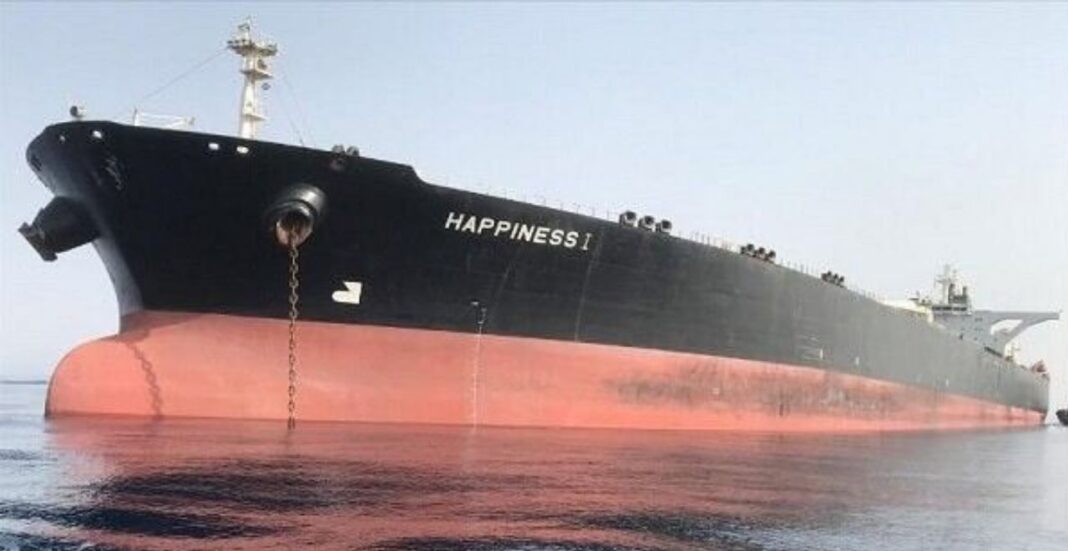 Iran’s Foreign Ministry spokesman has appreciated Saudi, Omani, and Swiss officials for their cooperation to secure the release of an Iranian oil tanker from Saudi Arabia’s Jeddah and the repatriation of an injured Iranian sailor who was hospitalized in the kingdom’s Jizan.

In comments on Sunday, Seyyed Abbas Mousavi gave details of the return of an oil tanker of the Islamic Republic of Iran from Jeddah to Iranian ports, and of the transfer of an injured Iranian national on board a trade ship called Saviz from a hospital in Saudi Arabia’s Jizan to Oman and later to Iran.

“The Happiness oil tanker that had berthed at Saudi Arabia’s port of Jeddah on May 2 due to a technical failure, has finally left Jeddah port for our country’s ports on July 20 after the technical failure was fixed, and following various consultations and the Foreign Ministry’s move to pursue the matter constantly in contact with the relevant parties,” he added.

“Moreover, one of the people aboard the trade vessel Saviz that was on its route in the Red Sea had been injured because of an accident inside the ship on June 3 and was taken to the hospital in Saudi Arabia’s Jizan for treatment.”

“Ultimately, after efforts by the Ministry of Foreign Affairs, the Iranian injured in Saviz ship has been transferred from the hospital of Saudi Arabia’s Jizan to Oman on July 20 and then returned to our country,” Mousavi added.

Citing the severance of diplomatic ties between Iran and Saudi Arabia, Mousavi added, “Those two subjects were pursued through various diplomatic channels, and we thank and praise Switzerland and Oman, as well as the relevant parties inside Saudi Arabia, for providing the necessary services and facilities in relation to these two issues.”

In the other case, Saudi Arabia said on June 4 that its forces had rescued the injured crew member of the Iranian ship Saviz off the coasts of Yemen.

The Saudi-led military coalition fighting against Yemen said the injured sailor had been airlifted from Saviz, which was more than 170 kilometers northwest of the port of Hudaydah.

Saudis were reportedly dispatched after a distress call from the Iranian ship and took the Iranian national to a military hospital in Jizan.