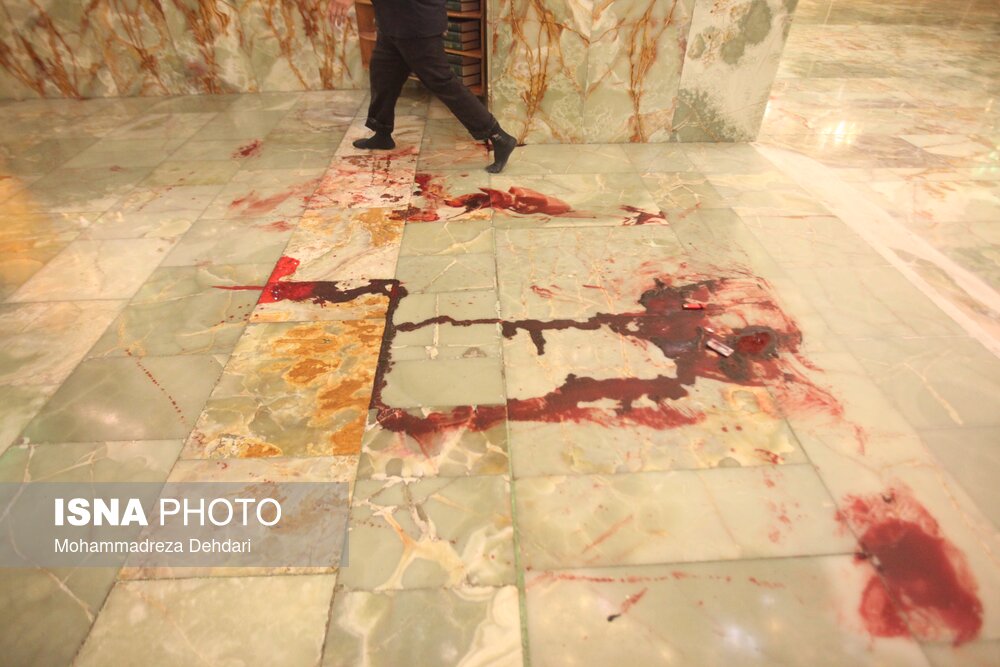 Condemnations are pouring in over the recent terrorist attack on a holy shrine in southern Iran.

Pakistan, the Azerbaijan Republic and Oman are among the countries which have condoled with Iranian people and families of those killed or wounded in the terror attack.

A terrorist attack on a holy shrine in the city of Shiraz in southern Fars Province on Thursday evening left at least 15 people dead and over 40 others wounded.

Reports say, a gunman started shooting from one of the entrances of the Shah Cheragh shrine in Shiraz.

He then headed to the main compound firing at pilgrims and staff.

Officials say the perpetrator has been arrested and an investigation has got underway into the incident.

Earlier reports suggested two had been arrested while another one was on the run.