Iran Tankers Now Free to Dock at Any Port 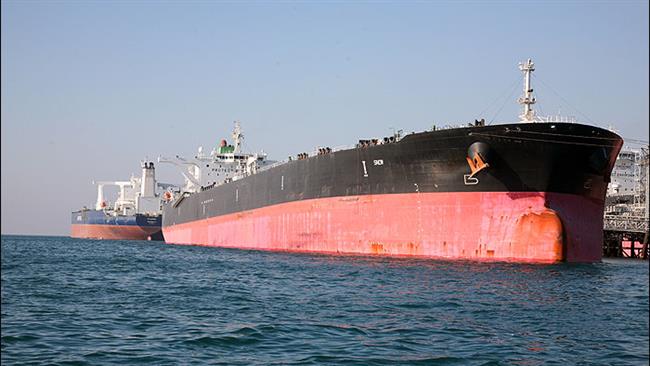 A top Iranian oil official said on Friday that sanctions on Iranian shipping lines have been completely removed, adding that Iranian tankers presently have no problem to travel to ports around the world.

Ali-Akbar Safaei, the managing director of the National Iranian Tanker Company (NITC), has been quoted by the media as saying that his company has been able to obtain the required certificates from international insurance agencies for its tankers to travel in international waters.

“Considering that the insurance problem [of the tankers] has been removed, Iranian tankers are now internationally insured and can dock at all ports across the world,” Safaei added.

“Accordingly, all tankers that are under Iran’s ownership as well as any [foreign] tanker that enters Iran’s ports will not have any problem with regards to the issue of insurance”.

The official further added that the Iranian tankers can from now on take loads for European destinations.

He added that the remaining proceedings to obtain the most competitive insurance policies are underway and will be completed soon.

Last month, Safaei told reporters that Iran plans to spend at least $2.5 billion to renovate and expand its tanker fleet over the next five years.

He added that a plan to the same effect has been devised that envisages renting tankers to foreigners.

Other reports say Iran has put orders for the construction of 20 VLCCs with Chinese companies which have delivered them over the past two and half years.

Two Chinese firms are being cited pushing for multi-billion dollar deals with Iran to modernize its shipping fleet and build a high-speed railway.