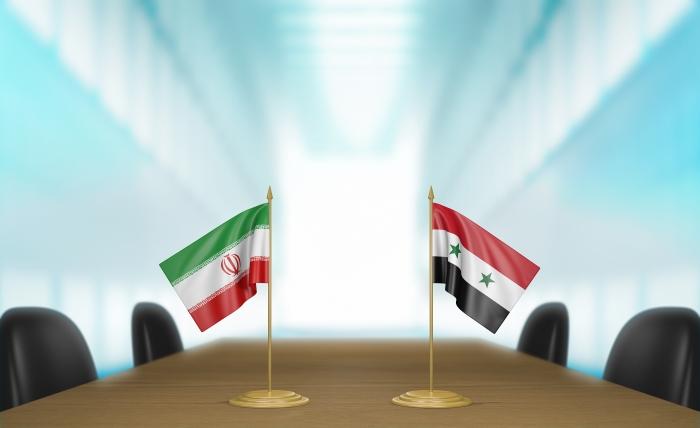 Tehran and Damascus will sign a free trade deal in late November in Syrian capital, according to the Trade Promotion Organization (TPO) of Iran. The report says, Iran will also implement trade agreements with Pakistan, Indonesia and Venezuela in the near future.

TPO chief Alireza Payman Pak said on Monday that the free trade deal between Iran and Syria will be finalized during a trip by Iranian trade minister to Syrian capital Damascus on November 29.

Payman Pak added Iran will also implement a free trade deal with Pakistan as well as two preferential trade agreements with Indonesia and Venezuela in the near future.

Tehran has plan to rely more on revenues derived from exports with a focus on neighbors and allied countries.

The announcement is a fresh sign Iran is intent on expanding its non-crude exports to offset losses suffered on crude sales in recent years mainly because of US sanctions.

Exports to Syria currently account for a small portion of Iran’s total exports although authorities have repeatedly said that they have plans to increase the shipments.

Among the plans is setting up a direct shipping line between Iran’s southern port of Bnadar Abbas and Syria’s Mediterranean port of Latakia.

Iranian exports to Syria fell massively in 2010 when a terrorist-led war erupted in the Arab country.

Estimates by the TPO show that exports to Syria could reach over $300 million in the calendar year to March.

Trade between Iran and Syria is expected to hit a target of $1.5 billion in 2023 amid growing economic and political ties between the two countries.

Iran has been a major contributor to Syria’s reconstruction efforts in recent years as the country struggles to emerge from the ruins of a war that devastated the its economic infrastructure.