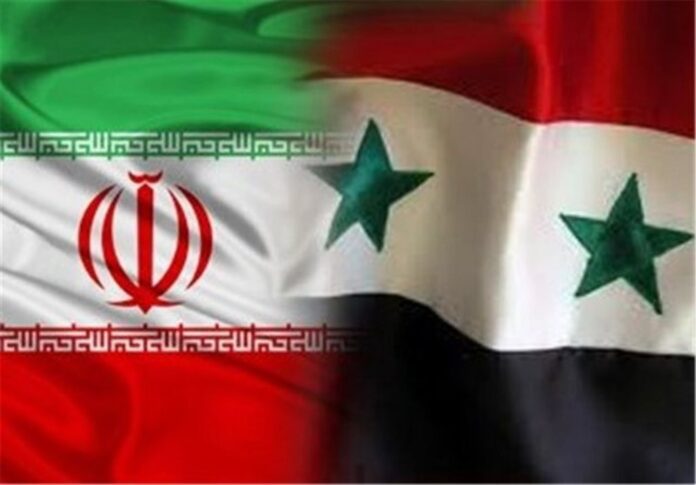 Top commanders from Iran and Syria have signed a comprehensive agreement on military cooperation between the two allies.

Chief of Staff of the Iranian Armed Forces Major General Mohammad Hossein Baqeri and Defence Minister of Syria General Ali Abdullah Ayyoub have signed an agreement to promote military and security cooperation between the armed forces of the two countries, Al Mayadeen reported on Wednesday.

The two officials have also discussed the latest developments in Syria, with both stressing the need for the withdrawal of foreign forces that have been deployed to the Arab country illegally.

In the meeting, the top Iranian general has pledged that the Islamic Republic will strengthen Syria’s air defense systems as part of the military cooperation.

Major General Baqeri has also criticized Turkey for the delay in honoring its commitments under the Astana Process to force the terrorist groups out of Syria, saying, “Turkey must know that settlement of its security problems would be possible via negotiations and reaching a compromise with the Syrian side, not through military presence on Syrian soil.”

The senior Iranian commander has also pointed to the regional nation’s aversion to the US, saying the military agreement between Tehran and Damascus would strengthen the two countries’ resolve for mutual cooperation against the American pressures.

The Syrian defense minister, for his part, has warned that the US government would not hesitate for a moment to bring Iran, Syria and the axis of resistance to their knees if it had the capability to do so.

General Ayyoub has also denounced the Israeli regime as a main partner of the US in the war against Syria, saying the activities of terrorist groups are part of the Israeli aggression.

Iran, a staunch ally of Syria, has been giving its support to Syria’s government in countering both Takfiri terrorists and foreign-backed rebels over the past nine years. 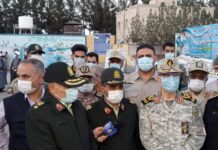