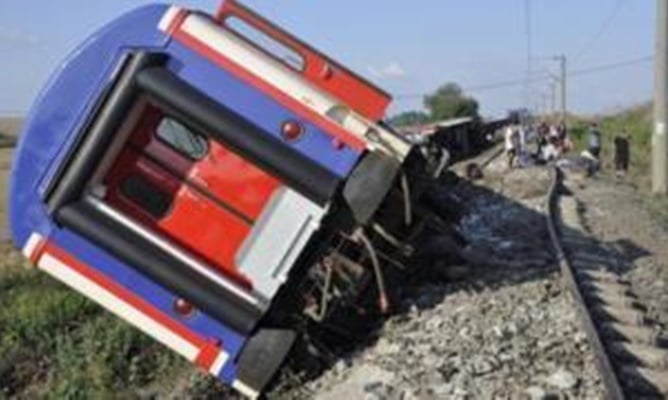 In a Monday statement, Qassemi expressed sympathy with the Turkish government, nation and the families of the victims over the tragedy.

At last 24 people lost their lives in the train accident in Turkey. Turkish media quoted the health minister as saying that 124 people are still hospitalized.

The train was derailed on Sunday evening in the Tekirdag region while heading to the city of Istanbul. Reports say heavy rains caused the ground beneath the track to erode away, resulting in the derailment.