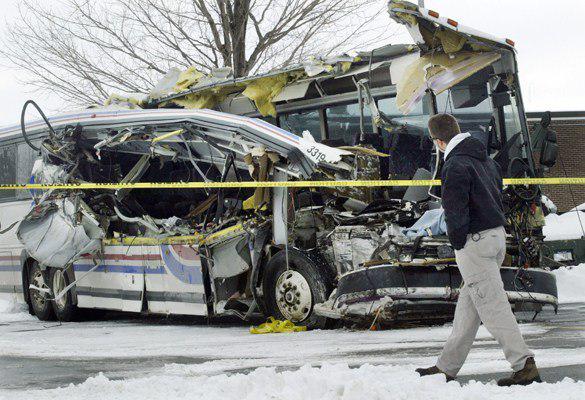 In a Saturday night statement, Qassemi offered sympathy to the Canadian nation and the families of the 15 victims of the incident.

The Humboldt Broncos team, which has members aged between 16 and 21, were en route to a play-off game when their bus collided with a lorry on a rural road. As a result, 15 people were killed and several others injured.

The tragedy sent shock waves throughout Canada, where hockey is the dominant sport and making long bus rides to tournaments is a rite of passage for young players.