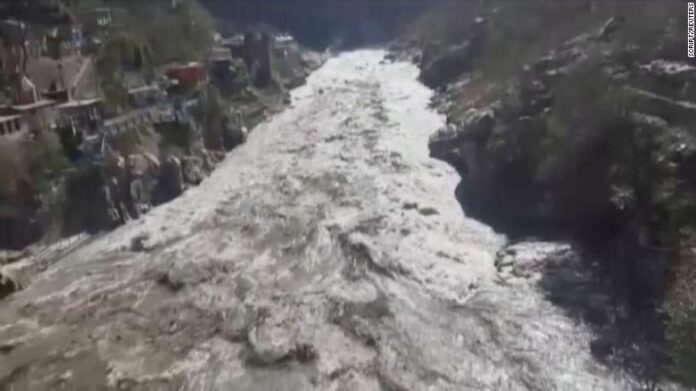 In a statement on Sunday evening, Khatibzadeh also expressed sympathy with the Indian nation and government, especially the families of the victims.

At least seven people have been killed and more than 100 people are missing after a glacier burst, triggering flash floods in India’s northern Uttarakhand state on Sunday.

Some workers could be trapped in a tunnel at a state-owned NTPC hydro project, clogged with debris from the avalanche triggered by the glacial burst, Chief Minister Trivendra Singh Rawat said at a press conference late on Sunday evening.

“Uttarakhand has witnessed a terrible disaster,” Rawat said, adding that the state is expecting “significant loss to human lives and infrastructure.”

Indian Army and members from India’s National Disaster Response Force (NDRF) have been assisting rescue efforts, and more NDRF teams are being airlifted from New Delhi and expected to arrive on Monday.