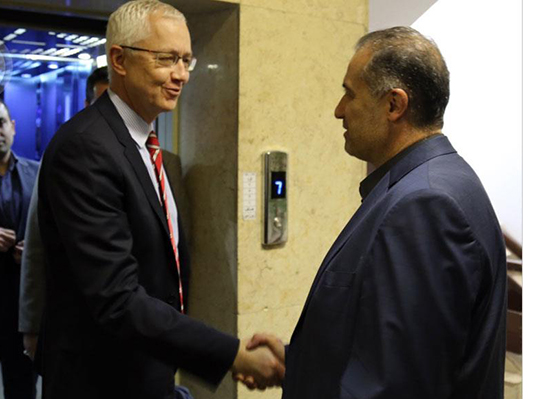 Tehran and Stockholm have called for expansion of parliamentary ties as a prelude to broadening bilateral relations between the two countries in various fields.

The call for enhancement of mutual parliamentary cooperation was made during a meeting between the head of Iranian Parliament’s Research Centre, Kazem Jalali, and his Swedish counterpart Gunnar Fors in Tehran. 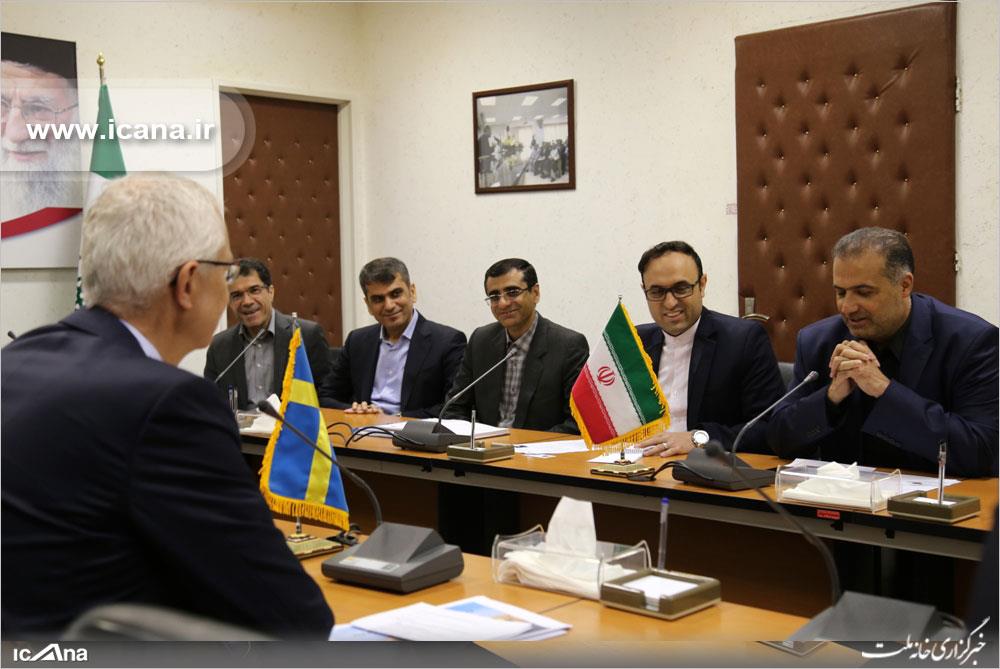 Jalali also cited the meeting as the beginning of a new phase in cooperation between parliamentary research centres of Iran and Sweden and added the two centres could take the best advantage of each other’s experience to improve the current situation.

“The model of cooperation between Iranian and Swedish parliament research centres can be used as a good roadmap for establishing deeper relations by the two sides,” he said.

Jalali noted that achieving a good cooperation model could be useful for both sides.

For his part, Fors expressed delight at visiting Iran and hoped the meeting could pave the way for expansion of ties between the two research centres. 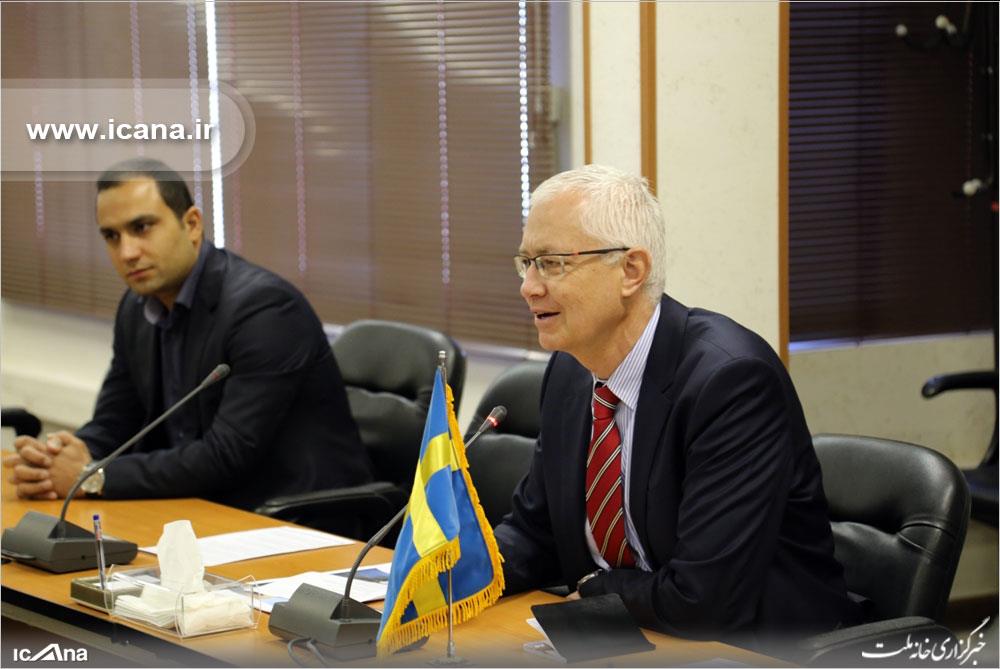 “Swedish Parliament’s Research Centre needs to exchange experience with other research centres and we hope the centre can take the best advantage of the Iranian centre’s experience,” he said.

He elaborated on the administrative procedures of Swedish Parliament Research Centre and said the 100-year-long cooperation between the parliaments of Iran and Sweden further highlighted the need to exchange experience in law-making fields.

Elsewhere in the meeting, Jalali also expressed his regret over Wednesday terrorist attacks in Tehran. He cited hatreds towards the Islamic Republic as the main cause behind the attacks and said Iran is one of the main victims of terrorism across the world.

“The Islamic Republic had always been at the forefront in fight against terrorist and in this sense, the country can be a good model for those states that only pay lip services to war on terror,” he said.