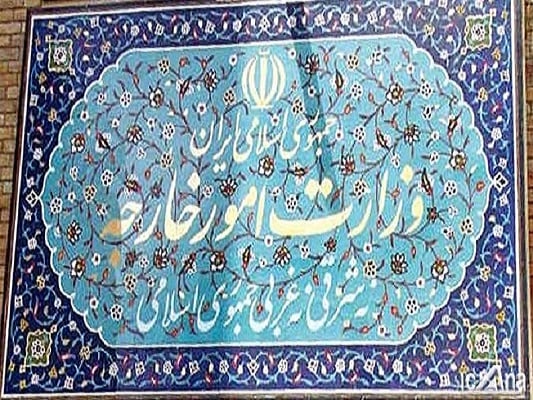 The South Korean ambassador has been summoned to the Iranian foreign ministry over Samsung’s “immoral” decision to exclude Iranian athletes at the 2018 Olympic Winter Games from receiving its special gift under the pretext of international sanctions on Tehran.

In a Thursday statement, Iranian Foreign Ministry Spokesman Bahram Qassemi said following the decision of the International Olympic Committee and Samsung Electronics to exclude Iranian athletes from the Korean company’s welcoming pack for athletes in the 2018 Olympic Winter Games, the Assistant to Iran’s foreign minister and Director-General for East Asia and Oceania Affairs Mahmoud Farzandeh has summoned South Korean ambassador Kim Seung-ho to the foreign ministry.

“During the meeting, the Iranian official expressed Iran’s strong protest against the immoral behaviour which stands in direct contradiction to the spirits of Olympics because the international event calls for coming together regardless of colour, race, politics and religion,” he noted.

For his part, South Korean ambassador has expressed his deep regret over the move and said given the sensitivity and importance of the issue, he has seriously followed it up with his government and Samsung Electronics through repeated calls with the related officials in the South Korea foreign ministry.

According to the South Korean government and Samsung Electronics, he said, South Korea’s foreign ministry had played no role in causing the misunderstanding.

The games’ sponsor Samsung Electronics had donated some 4,000 “Olympic edition” Galaxy Note 8 smartphones as a gift to all the athletes and officials visiting PyeongChang for the international tournament.

The Olympics’ committee, however, announced that Iranian and North Korean athletes will be excluded from this offer to “avoid any possible violations of United Nations sanctions on the country.”

The statement did not clarify how the handouts may relate to the sanctions which involve a ban on providing potential military goods to Iran.