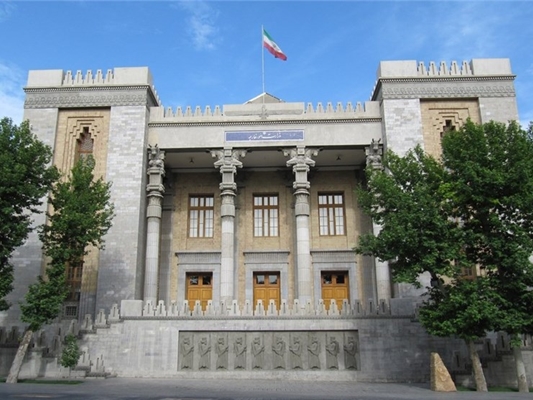 Iran’s Foreign Ministry summoned the French ambassador on Tuesday, July 12, to voice its protest about a meeting held in Paris by the terrorist Mojahedin-e Khalq Organization (MKO).

“Holding of such gathering by those who have the Iranian people’s blood on their hands and its orchestration by the father and founder of the terrorist groups like the Taliban, al-Qaeda and Daesh and the ally of Zionists and their worthless remarks against the Islamic Republic of Iran on the French soil are unacceptable,” the Iranian diplomat said.

Delfi also reminded France that letting officials from the other countries insult a third country is in violation of the international law and unacceptable.