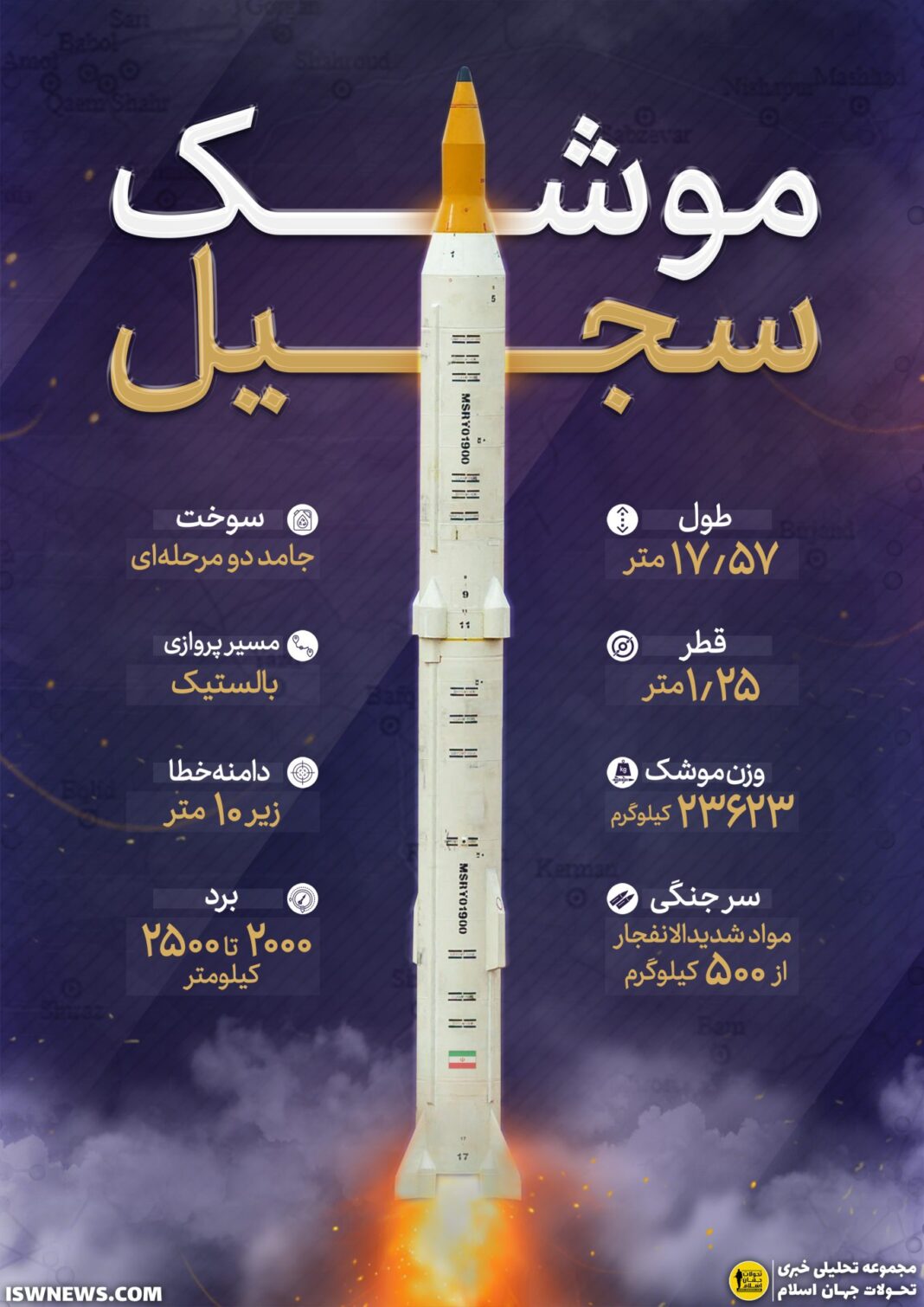 “Over the past two years, Iranian satellite carriers have been tested using liquid fuel, and from now on, Iran will launch many satellites using inexpensive engines,” he explained.

“The new Iranian satellite carriers are made of non-metallic and composite material … which will further increase the rocket thrust and reduce costs,” he added.

The commander of the aerospace force of the Islamic Revolution Guards Corps said only four countries in the world have mastered this technology, adding that Iran has progressed in the aerospace and satellite field to such an extent that assassination, threats and sanctions will not stop it.

Iran has put several domestically manufactured satellites into orbit using its own carrier rockets since 2009.

The country attempted to send three research devices into space in late December, but failed after the rocket was unable to reach the required speed.

The Islamic Republic is one of the founding members of the United Nations Committee on the Peaceful Uses of Outer Space.