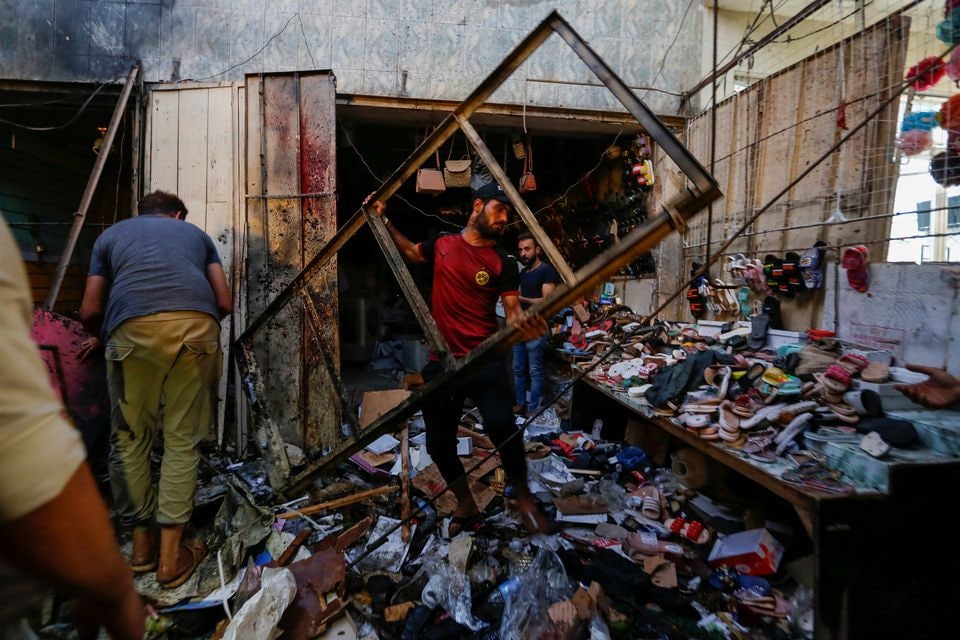 Iran’s Foreign Ministry Spokesman Saeed Khatibzadeh has strongly condemned the recent act of terrorism in the Sadr City of Baghdad.

In a statement on Tuesday, Khatibzadeh called the brutal act a repetition of the vicious terrorist scenarios in Iraq, which embittered the oppressed people of Iraq on the eve of Eid al-Adha.

Khatibzadeh offered condolences of the Iranian government and people to the people and government of Iraq, and wished divine mercy and forgiveness for the victims of this bitter incident and good health for the injured.  He also expressed the readiness of the Islamic Republic of Iran to cooperate with the Iraqi government to counter terrorist movements.