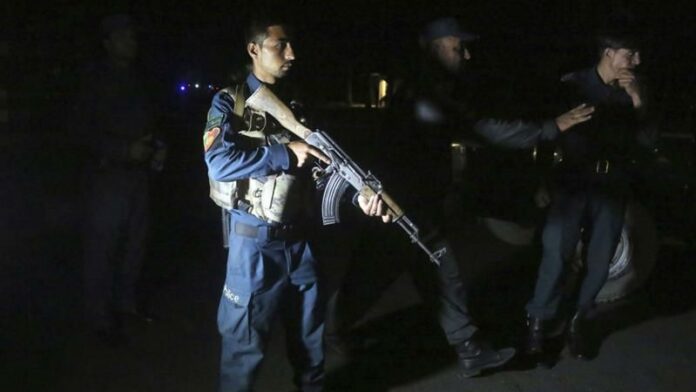 In a statement on Wednesday, Mousavi offered sympathy to the government of the Islamic Republic of Afghanistan and the pacific people of the country over the deadly attack, which killed the prayer leader of the mosque and injured a number of Afghan people.

Two people were killed and two others injured after a planted bomb exploded inside the popular mosque in Kabul’s fortified Green Zone on Tuesday afternoon.
Tariq Arian, spokesman for Afghanistan’s Interior Ministry, said the bomb targeted the mosque at around 7:25pm local time (1500 GMT) when worshippers had gathered for evening prayers.

The mosque is located in a high-security diplomatic area near the offices of several international organisations and embassies.

Prayer leader of the mosque, Mullah Mohammad Ayaz Niazi, was one of two people killed in the attack, Arian said. He was wounded in the attack and died later at a hospital.