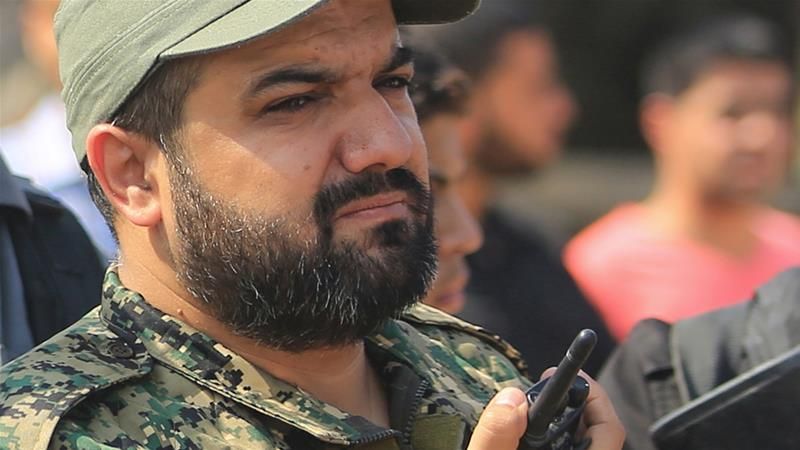 Iran’s Foreign Ministry Spokesman has strongly condemned the Israeli regime's terrorist attack on Gaza Strip and the assassination of an Islamic Jihad commander.

In a Tuesday statement, Seyyed Abbas Mousavi underlined the need to prosecute and punish the occupiers in international courts as war criminals.

Referring to the silence and inaction of international organisations and communities against the Zionist regime’s aggression and terrorist acts, he said “Unfortunately, in light of support for this ruthless and child-killing regime, the crimes against and assassinations of Palestinian people and fighters have continued inside and outside the occupied territories.”

The spokesman finally called on regional and international organisations and communities to fulfil their human and legal responsibility to stop the terrorist acts of the occupiers and protect the defenceless and oppressed people of Palestine.

Baha Abu al-Ata, 42, the commander of Al-Quds Brigades – the Palestinian resistance movement of Islamic Jihad’s military wing – and his wife were assassinated in an Israeli airstrike against their home in Gaza City on Tuesday.

The Israeli military confirmed the airstrike afterwards, saying it had taken place against Gaza’s Shejaiya area. The operation, it added, had been recommended by the Chief of Staff and the Shin Bet domestic security service, and approved by Prime Minister Benjamin Netanyahu.