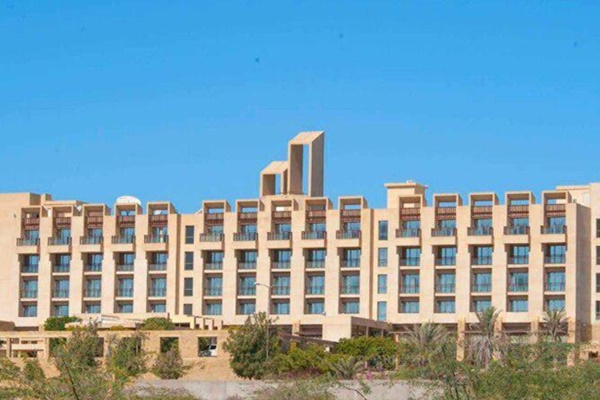 Iran’s Foreign Ministry spokesman has strongly denounced a deadly terrorist attack on a hotel in the Pakistani port city of Gwadar.

Seyyed Abbas Mousavi expressed deep disgust at this inhuman act and offered condolences to the Pakistani government and nation. He also sympathised with the families of the victims.

In his Saturday statement, Mousavi further expressed Tehran’s full support for the Pakistani government in an effective and joint fight against terrorist groups that threaten security, peace and development of the two neighbouring countries.

“With all our capabilities and determination we are standing by the Pakistani state and nation,” stressed Mousavi.

Casualties were left after three gunmen stormed a five-star hotel in the southwestern Pakistani city of Gwadar.

The gunmen shot dead a security guard at the entrance to the hotel, but the security forces cordoned off the area and safely evacuated the guests.

All the three assailants have been killed by security forces, the Pakistani Home Ministry confirmed.

The separatist group of Balochistan Liberation Army has claimed responsibility for the attack.

Saturday’s attack came three weeks after separatist gunmen killed 14 people after forcing them off buses in Balochistan, which borders Afghanistan and Iran.

Earlier this week a suicide blast claimed by the Pakistani Taliban killed at least 12 people in the eastern city of Lahore.