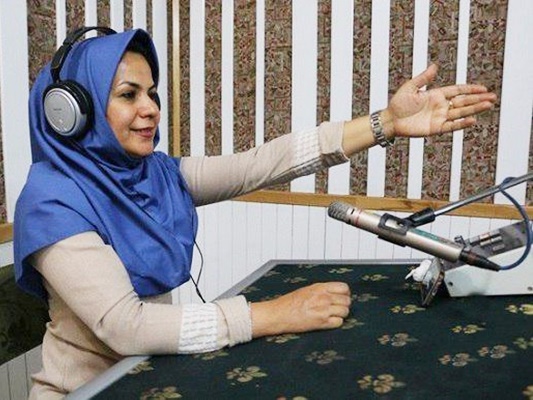 For the first time, an Iranian woman gave a full commentary of a match in real time for the Islamic Republic of Iran Broadcasting (IRIB).

Earlier, Iran’s radio had used female sportscasters to give short comments on some competitions, but it was the first time that a woman gave a running commentary of a full match.

The Asian Kabaddi Championship 2017 was held in Gorgan, the capital of Iran’s northern Golestan province, 24-26 November, featuring a total of 10 teams from India, Iran, Japan, South Korea, Pakistan, Thailand, Iraq, Sri Lanka and Turkmenistan in the men’s and women’s sections.

The Indian men’s and women’s teams were both crowned the champions of Asia after beating Pakistan and South Korea, respectively.

Kabaddi is a contact team sport that originated in Tamilnadu, India. It is the national sport of Bangladesh. It is also popular in South Asia.