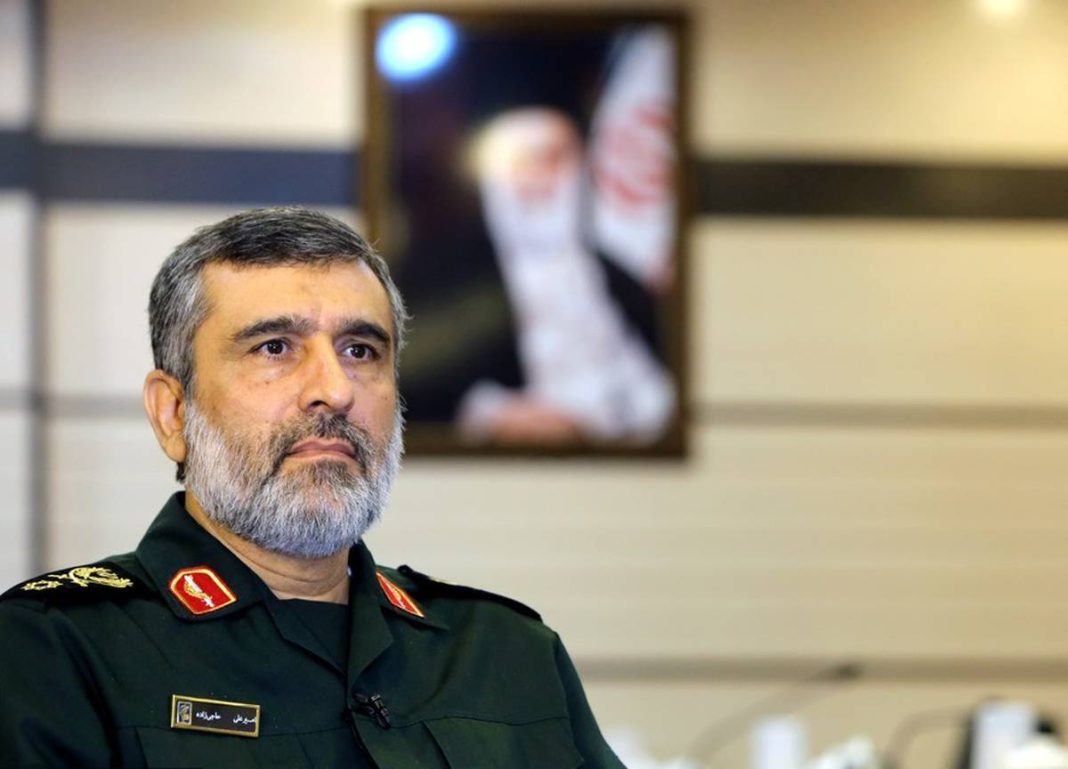 The head of the Aerospace Division of Iran’s Islamic Revolution Guards Corps (IRGC) says the country has managed to develop cutting-edge hypersonic ballistic missiles, which are capable of penetrating advanced missile interception systems and hit the targets.

Speaking to reporters on Thursday, Brigadier General Amir-Ali Hajizadeh said the missiles, newly manufactured by Iranian experts, are very fast and able to maneuver both in the space and outer space.

“This missile can target the enemy’s anti-missile systems and is a great generational leap in the missile field,” he added, without providing further details.

Iran’s growing air defense industry has been a thorn in the side of the country’s enemies over the past decades.

Iranian military experts and technicians have made great progress in manufacturing a broad range of equipment by relying on the country’s domestic capabilities, making the armed forces self-sufficient in the defense sector, despite the tough sanctions in place against the country.