“Iran Spending Much Less than Other States on Defence Capabilities” 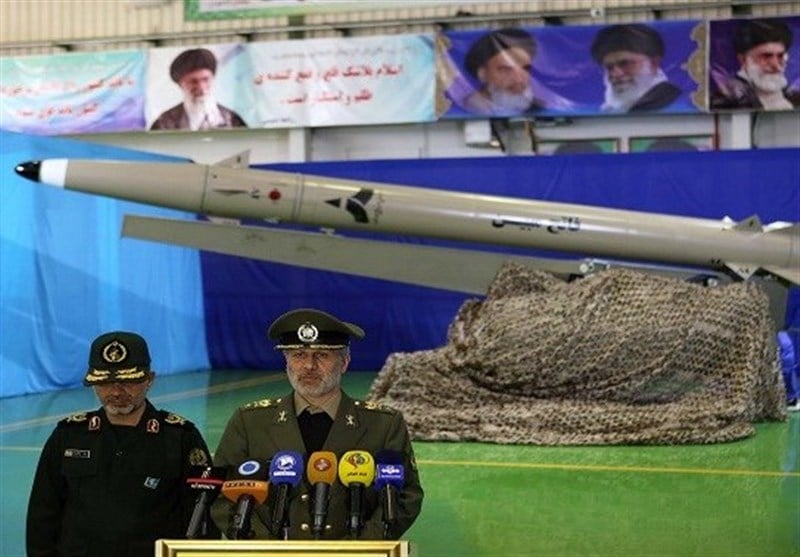 Iranian Defense Minister Brigadier General Amir Hatami on Tuesday highlighted the country’s self-sufficiency in arms sphere, reminding at the same time that the Islamic Republic’s expenditure on defense sector is lower than that of many other countries.

“Today, we can provide what we need to defend our country, of course, without getting into an arms race,” Brigadier General Hatami said during a ceremony held in Tehran ahead of the National Day of Defense Industry, which will be marked on August 22.

“We are moving towards the use of modern technologies and defense diplomacy,” he said, adding, “We tried to strengthen our defense sector within the framework of our needs and priorities.”

“Of course, we are doing this at the lowest cost,” the defense minister said, adding that Iran’s expenditure on defense sector is even less than that of smaller countries.

During the Tuesday ceremony, the country’s first state-of-the-art fighter jet designed and manufactured by domestic military experts was unveiled.

The homegrown aircraft dubbed “Kowsar” has been manufactured following extensive research and efforts by the Iranian Defense Ministry’s experts.

It enjoys capabilities such as a highly integrated architecture and a fire control system using the fourth generation of the digital data networks.

The aircraft is capable of carrying various weapons and is used for short aerial support missions.