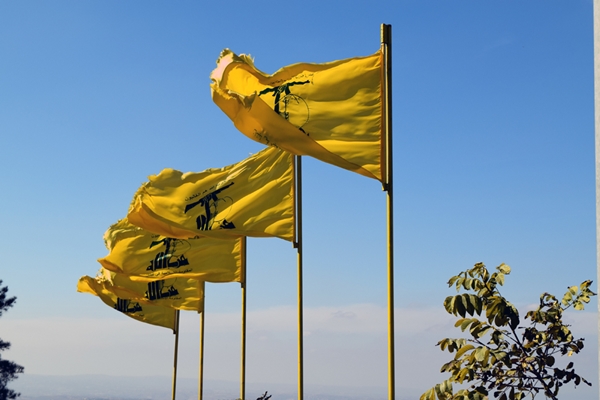 In a Saturday statement, Foreign Ministry Spokesman Bahram Qassemi said the British government’s move comes at a time when Hezbollah in Lebanon has a very large social and popular base.

“Like other parties in the country, Hezbollah has an active and constructive presence in the elections and official activities of the Lebanese government, including municipal elections and trade unions elections,” he went on to say.

Qassemi further noted that Hezbollah currently not only has several seats in the parliament, but also is part of the Lebanese cabinet and has been backed up by a wide range of Lebanese and regional people thanks to its brilliant history of defending the sovereignty and territorial integrity of Lebanon against the Zionists’ occupation and aggression.

By listing Hezbollah as a terror group, the UK is deliberately overlooking a large number of the Lebanese people and the legitimacy of Hezbollah in the Lebanese administrative and political structure, he added.

“In order to understand the facts, we advise the British government to check the number of Hezbollah’s votes in the recent parliamentary elections and other elections,” noted Qassemi.

“Hezbollah itself has been a victim of Takfiri and Zionist terrorism. In addition to the positive and effective role it played in preserving the territorial integrity of Lebanon in the past decade, it has been one of the pillars and main elements of the fight against terrorism and terrorist groups like ISIS and their defeat in the region.”

The spokesman said certainly the wrong act of the British government cannot diminish this role and will not affect the will and faith of Hezbollah and its supporters to continue to fight terrorism and Zionism in the region.

Qassemi said “the Islamic Republic of Iran considers Hezbollah a legitimate force that plays an effective and undeniable role in contributing to the political stability and security of their country.”

“Tehran believes that putting Hezbollah on the terrorist list is a wrong and irresponsible act that not only does not contribute to the stability and security of Lebanon, but in violation of the international law ignores a large group of people of an independent state and their real representative.”

In a Friday statement, Hezbollah condemned the British government’s decision to list it as a terrorist organisation, saying the move showed London’s “servile obedience” to the United States.

The statement referred to Hezbollah as a “resistance movement against Israeli occupation”, describing the British move as an “insult to the feelings, sympathies and will of the Lebanese people that consider Hezbollah a major political and popular force.”

Britain said on Monday it planned to ban all wings of Hezbollah due to its “destabilising influence” in the Middle East, classing it as a terrorist organisation.