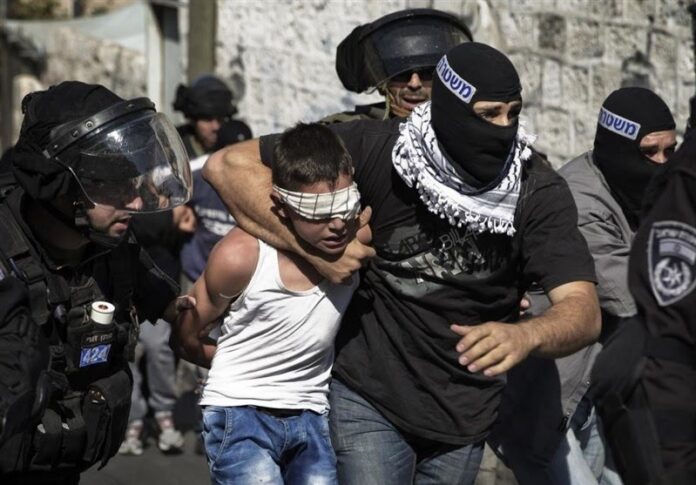 Iran has slammed the international community’s inaction in dealing with seven decades of Israel’s violation of Palestinians’ rights.

Iran’s representative to the 48th regular session of the UN Human Rights Council urged the body to recognize Israel as a racist apartheid regime.

The Iranian envoy said the regime has committed many instances of mass killings, systematic torture, and arbitrary detention.

He referred to Israel’s crimes against Palestinian children, saying the only crime of those kids was that they threw stone at “this monster” with their small hands.

The Iranian representative said the international community’s indifference has emboldened the regime to commit the gravest injustices in history.

The Iranian official also said the US support of Israel has made the regime feel immune from any challenges.