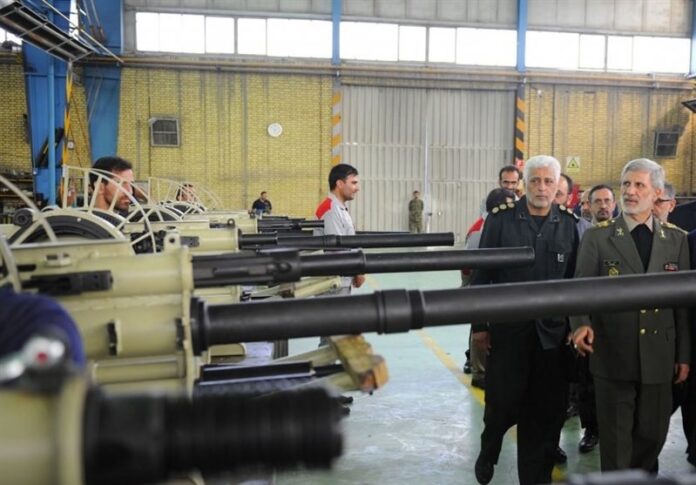 The Islamic Republic of Iran has signed contracts with a number of countries to export weapons, Defence Minister Brigadier General Amir Hatami says.

In remarks on Wednesday, the Iranian defence minister said contracts have been signed with a number of countries to export arms.

He noted that negotiations are also underway for the purchase of arms from various countries.

“Iran’s arms cooperation with some countries has been pursued very well in the period that Americans made attempts and imposed arms sanctions on us, and after the termination of embargo,” Brigadier General Hatami noted.

The minister was referring to the termination of the UN arms restrictions on Iran in October, five years after adoption day of the JCPOA in accordance with UNSC Resolution 2231.

In comments after the termination of the UN arms embargo, Hatami said the sales of Iranian weapons would outstrip the imports.