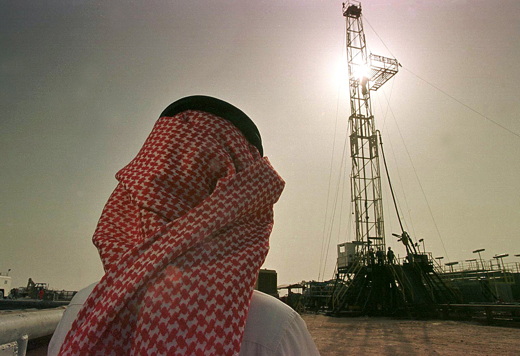 The Iranian government has devised special plans for the joint oil fields, trying to raise the country’s crude output in four years.

Iran newspaper ran a front-page report on December 25 on the order by the Iranian oil chief, calling it a giant leap by Iran toward better exploitation of joint oil fields. Here is a partial translation of the highlights of the full report on what Iran is planning to do to develop and exploit the fields:

Oil reserves are finite. The eleventh government [President Rouhani’s] has revised the country’s development plans, concentrating its efforts on the development of joint oil fields to raise the volume of crude oil – currently seven percent – Iran produces in the fields co-owned by neighboring countries.

The government has also required the oil industry to increase its production capacityto more than 5.7 million barrels per day in four years’ time.

Based on the targets set by authorities, Iran’s crude output in the West Karoon Oil Fields is projected to increase to 700,000 barrels per day by 2018.

By 2018, the Iranian government will have invested upward of $21 billion in the joint fields.