Iran to Set Up Offshore Bank in Kish Island: Report 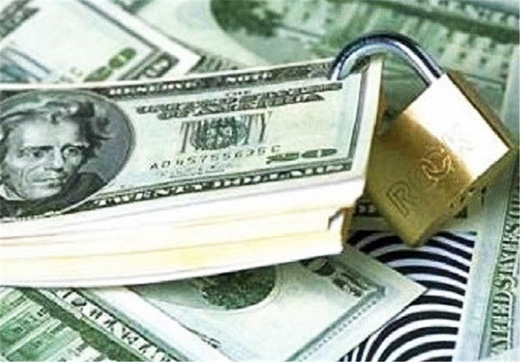 Iran plans to open an offshore bank in the southern island of Kish “within a month” in a bid to facilitate its trade transactions and process international payments, a report said.

According to the report carried by Forbes magazine on Sunday May 5, Iran will set up a bank on Kish Island, which is a free trade zone, to transfer money and facilitate domestic and foreign investment activities. The report added that it will be established in July, citing a source in the Kish Free Zone Organization.

The aim is to tap into rising demand for cross-border banking transactions, according to comments by Ali Jirofti, deputy head of the Kish Free Zone Organization.

It comes as some European banks are still tentative in re-engaging with Iranian financial entities despite a lasting nuclear between Iran and six world powers.

The banks’ conservatism and wait-and-see approach comes from the fear they could face US legal action if they move to re-establish links with Iran.

Deputy Foreign Minister Majid Takhtravanchi said back in March that European banks are being overcautious in forging renewed connections with Iran, warning that they “Will fall behind in the new situation.”