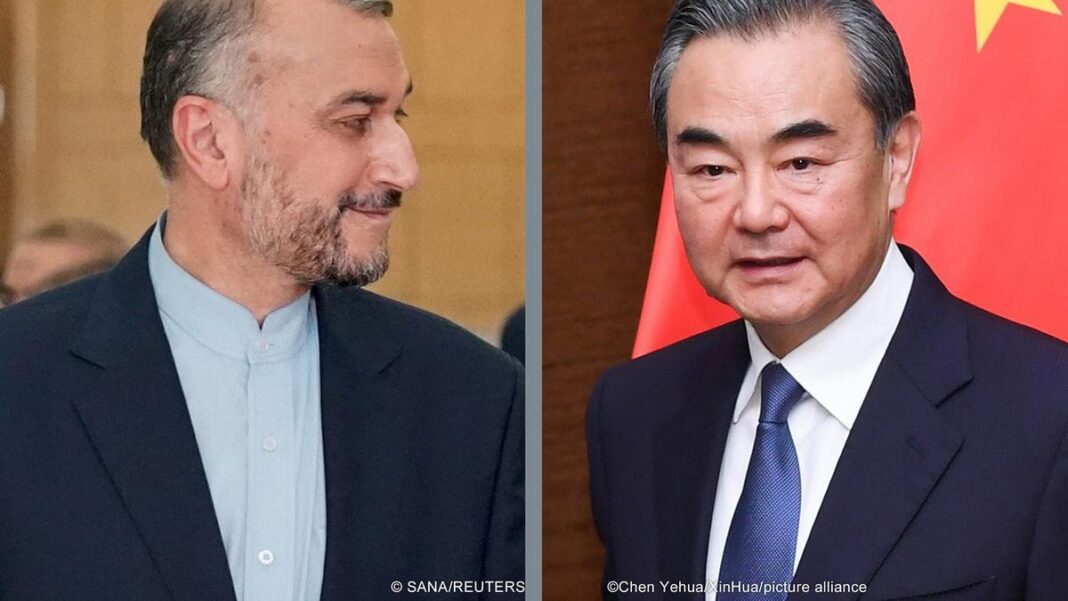 Iran has extended felicitations to China on the occasion of the East Asian state’s Lunar New Year, also known as the Spring Festival, which will start on February 1.

In a congratulatory message sent on Sunday to his Chinese counterpart, Wang Yi, Iranian Foreign Minister Hossein Amir-Abdollahian wished success and prosperity for the Chinese government and heroic nation in the New Year.

Addressing Wang, he said, “I am glad to have had an opportunity for meeting and holding constructive talks with you, my old friend, in the beautiful city of Wuxi ahead of the Spring Festival.”

“I am sure that the agreements reached during this trip will pave the ground for the expansion of comprehensive strategic cooperation between Iran and China in the second 50 years of their diplomatic relations,” he added.

In mid-January, Amir-Abdollahian paid a visit to Wuxi, from where he announced, jointly with Wang, the implementation of the 25-year strategic partnership deal between the two sides. The two chief diplomats also held extensive talks on international and regional developments.