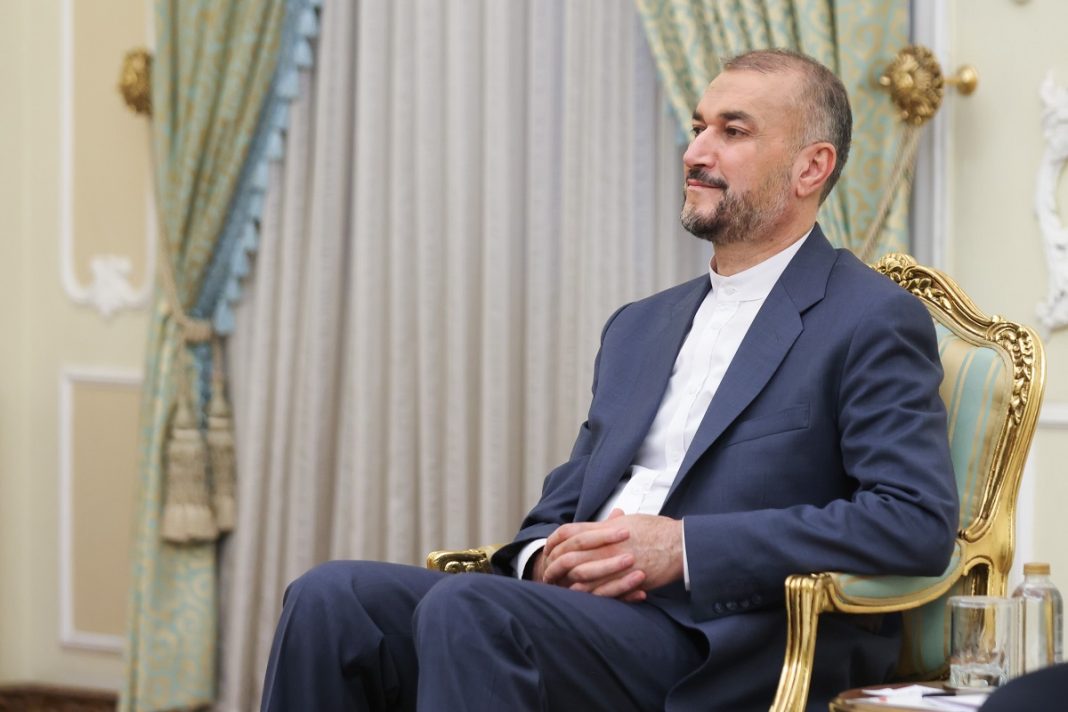 Amirabdollahian was speaking in a wide-ranging interview with the Italian newspaper la Repubblica.

He said this means that if, following the revival of the JCPOA, a Western company enters into a contract with Iran, it must be confident that the project will be implemented and, in the event of sanctions, it will receive reparations.

Amirabdollahian noted that Iran and the P4+1 group of countries completed 90 percent of a draft agreement in Vienna talks which was accepted by the US.

He also said it’s wrong to say the recent Doha talks failed because progress is being made, but some issues remain that need to be resolved.

As for the International Atomic Energy Agency’s cameras that have been switched off at Iran’s nuclear facilities, Amirabdollahin said they will be restored once an agreement is reached.

He underscored that Iran let those cameras be installed voluntarily and as part of its confidence-building measures and turned them off in response to the recent unfair resolution at the agency.

Amirabdollahian said Iran is determined to reach a serious and lasting deal to revive the JCPOA.

He was also asked about US president Joe Biden’s visit to the region including Saudi Arabia. He said Biden’s trip to Saudi Arabia is for talks on food and energy security.

Amirabdollahin however said the Zionist regime is willing to make the visit a security one with Iran topping its agenda. He expressed hope that the US president’s trip will not turn into an unconstructive opportunity to undermine the nuclear talks.

In other remarks, the foreign minister denied US claims that Iran is going to supply Russia with attack drones.