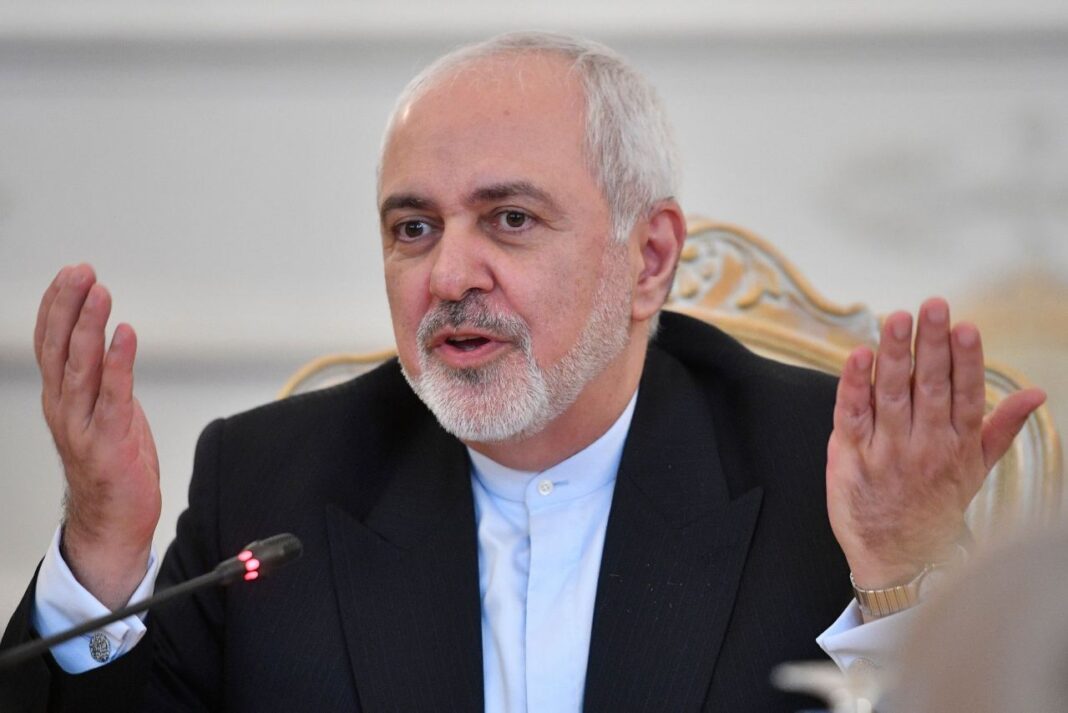 The Iranian foreign minister says Iran is prepared to press Saudi Arabia’s hand if the kingdom extends it to Tehran.

“The Saudi foreign minister said recently that they have extended their hand to Iran,” said Zarif in an exclusive interview with Hamshahri newspaper.

“If they have extended their hand, we, too, have always extended our hand; then why don’t these two hands reach each other,” the foreign minister asked.

“The reason is that they want an intermediary between these two hands, and that is an iron fist by others which Saudi Arabia wants them to pound on Iran’s hand,” Zarif explained.

“But this dream will never come true, and this is not something new, either,” he stressed.

“They gave $75 billion to [Iraqi ex-ruler and dictator] Saddam Hussein to be used against Iran,” he said.

“Well, extend this hand and don’t look for a fake hand. The hand [you’re looking for] is artificial,” he said.

“Extend the hand of your own as our neighbour,” the foreign minister said.

“Iran has numerous proposals which you can use,” he said.