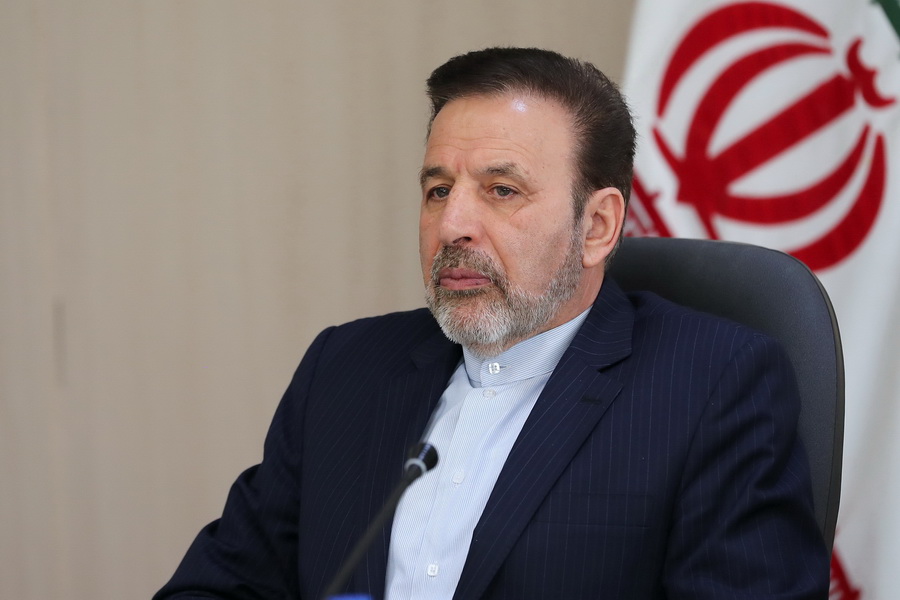 A senior Iranian official says the country is open to negotiation, but will never hold unconditional talks with US President Donald Trump, who is not committed to any agreement.

Mahmoud Vaezi said Tehran’s reduction of its obligations under the Iran nuclear agreement known as the Joint Comprehensive Plan of Action (JCPOA) is in conformity with the provisions of the deal.

“Our steps to reduce our JCPOA commitments are within the rights stipulated in clauses 26, 36 and 37 of the JCPOA,” said Vaezi, the chief of staff of Iranian President Hassan Rouhani.

He said Iran still believes in returning to the JCPOA, and added Tehran’s reduction of its commitments under the deal is aimed at creating an opportunity for other signatories to the deal to fulfill their obligations under the JCPOA.

“It wouldn’t be possible for Iran to remain committed to its obligations under the JCPOA while the other signatories fail to keep their side of the bargain,” he added.

“As Mr. Rouhani has already announced, we are ready to sit at the negotiating table with P5+1 countries in order to secure Iran’s national interests. In fact, we regard talks as a tool to reinforce national interests, but we will never hold unconditional talks with someone who is not morally and legally committed to agreements,” he said.

Vaezi said Iran is now in a position of power, and all countries admit that Iran is right, which is a testament to the failure of Washington’s “maximum pressure” policy on Iran.

He said Europe has proposed different plans in order to keep the nuclear agreement alive. He said Iran is reviewing some of the plans, including the one put forward by French President Emmanuel Macron.

“It needs the consensus of all signatories to save the JCPOA,” he said.

He said Iran will cooperate to preserve the JCPOA only if US sanctions against are lifted.