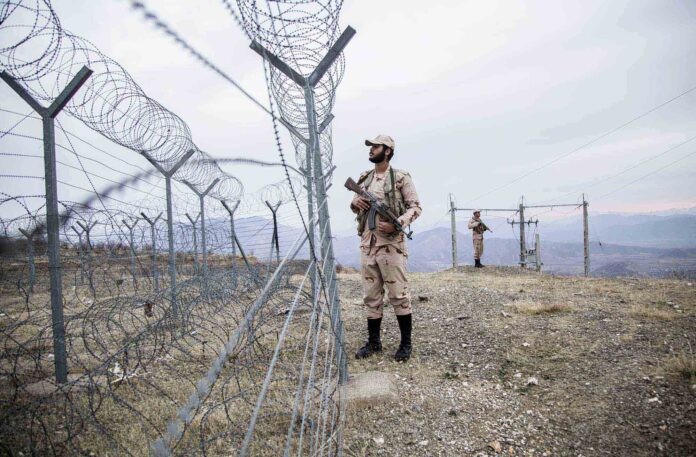 Tehran strongly supports Islamabad’s announcement that it will create walls in its border with Iran in order to increase security along the frontiers, Iran’s Interior Minister Abdolreza Rahmani Fazli has been quoted as saying.

That was announced by Chairman of Iran’s National Security and Foreign Policy Commission Heshmatollah Falahatpisheh in a talk with Fars News Agency on Monday, following a meeting between the parliamentary panel and the interior minister on the same day.

“The interior minister and members of the commission stressed that Pakistan is not capable of building walls to block the border, but Iran seriously supports creating walls at the border with Pakistan,” he said.

The Pakistani government announced Saturday it plans to fence 950 km of the border linking Pakistan’s Balochistan province with Iran’s Sistan and Baluchestan province.

The announcement came in response to Iran’s serious protest against Pakistan’s laxity in protecting its border with Iran after a terrorist attack by a Pakistan-based group left 27 IRGC personnel dead.